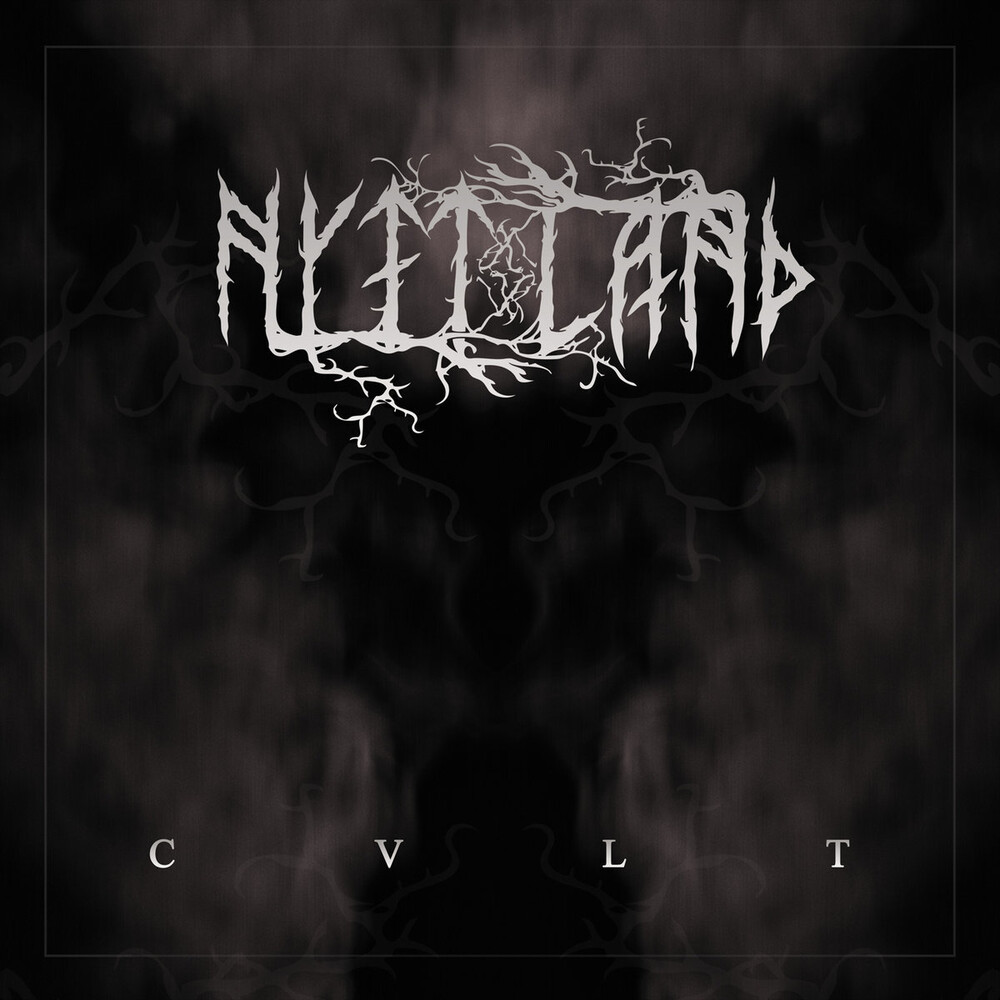 In March 2020, Siberian Nordic Fold Ritual Band NYTT LAND will open a new chapter with the 6th album "CVLT" to take you on a mystic travel - path of Shamans. Ritual songs of ancient Siberia and Scandinavia in an atmospheric mix of traditional throat singing, authentic musical instruments, overdriven guitars and electronic music. Tuomas Rounakari and Jonne Järvelä from Korpiklaani were guest musicians and part of "CVLT". "CVLT" available on limited CD and VINYL with different artworks created by Ungodly Designs and masterings by Anatoly Pakhalenko (Nytt Land). NYTT LAND's music, skillfully balancing on the brink of ritual ambient and the traditional folk of Northern Europe, is born in the heart of Siberia. Having started as a folk-rock band in a remote Siberian province, NYTT LAND required less than a year to become one of the most prominent and successful Russian folk projects. Focused on ancient Scandinavia, the band rapidly evolved into an authentic music ensemble, thorough yet at the same time innovative. Their music is mostly based on the sources from Poetic Edda, performed on the original Old Islandic. Both male and female voices are used with regards to reflecting the old vocal techniques. The main core of the magical sound of the NYTT LAND is Natasha Pakhalenko's unique natural vocals, in which clean folklore techniques of Siberia and Saami and low Tuva throat singing easily alternate. Notably outstanding on the Russian scene and largely compared with the legendary Wardruna, NYTT LAND are unique in their devotion to the ritual Northern music and tradition that comes along with great talent. Their almost reenacting approach, genuine native hand-crafted instruments, and colossal enthusiasm help them to grasp the true spirit of ancient Northern music like no one in Eastern Europe has done before. Welcome to The magic of the Ancient North.