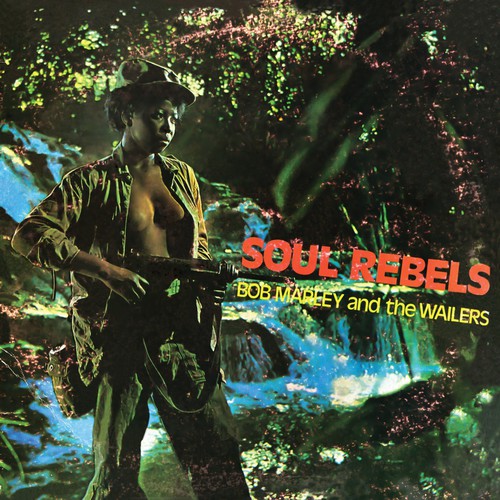 Produced by Lee 'Scratch' Perry and released in 1970, Soul Rebels is the first album credited to Bob Marley and the Wailers. Recorded at the famous Randy's Studio and featuring backing from the Upsetters band, Soul Rebels is an unadulterated document of the early years of reggae and subsequently it's biggest stars in Bob Marley, Peter Tosh, Bunny Wailer and Lee 'Scratch' Perry.