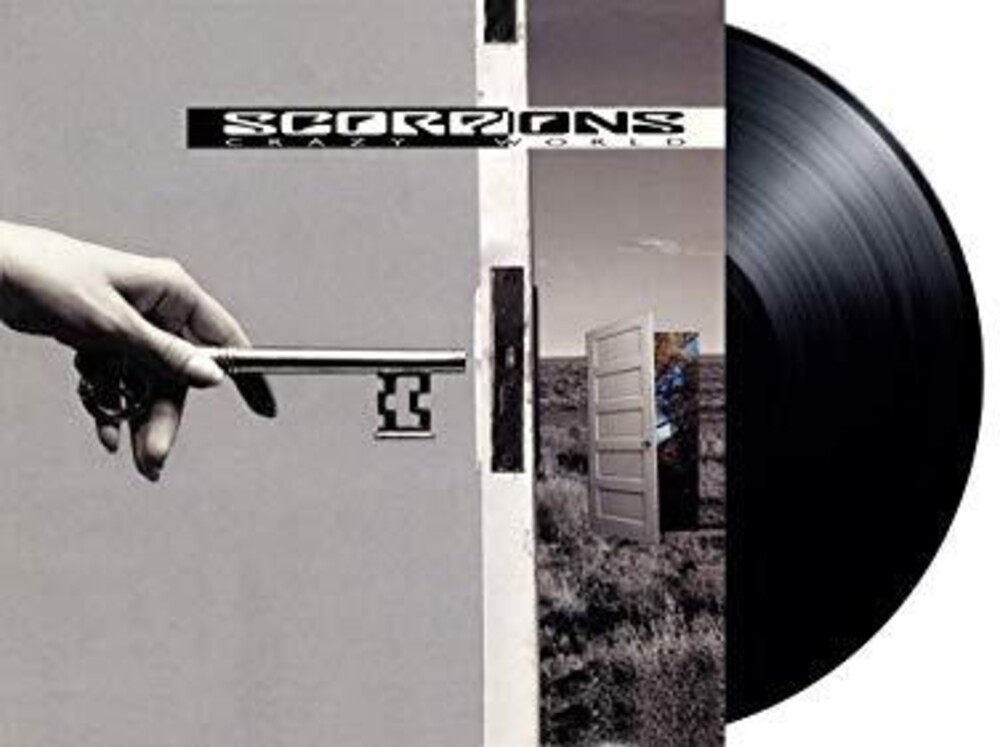 Limited 180gm vinyl LP pressing. Crazy World is the eleventh studio album by German hard rock band Scorpions, originally released in November 1990. The album peaked at #21 on the Billboard 200 chart for albums in 1991. That same year, the song "Wind of Change" reached #4 on the Billboard Hot 100 and "Send Me an Angel" reached #44 on the same chart. Crazy World was the last album to feature bassist Francis Buchholz, and by that extent, the last to feature the band's classic lineup. This album was the band's first album in a decade and a half to not be produced by Dieter Dierks and is widely considered to be the last "classic" Scorpions album.