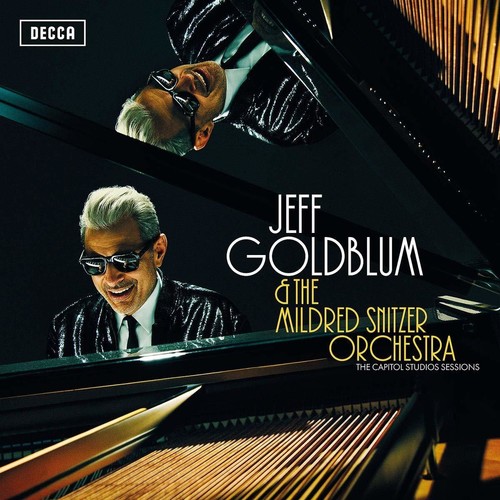 Double vinyl LP pressing. 2018 release. Hollywood Icon Jeff Goldblum, beloved for his roles in Jurassic Park franchise, is releasing his debut album on the prestigious Decca Gold label. The repertoire includes '60s jazz standards 'Cantaloupe Island' and 'I Wish I Knew How It Feels To Be Free', the 1940s classic 'Straighten Up & Fly Right' with guest vocals from Irish superstar singer and songwriter Imelda May, the 1920s song 'Me And My Shadow' sung by US comedian and actress, Sarah Silverman, and much more. Goldblum has starred in some of the highest-grossing films of his era, Jurassic Park (1993) and Independence Day (1996), as well as their respective sequels, The Lost World: Jurassic Park (1997) and Jurassic World: Fallen Kingdom (2018), and Independence Day: Resurgence (2016).