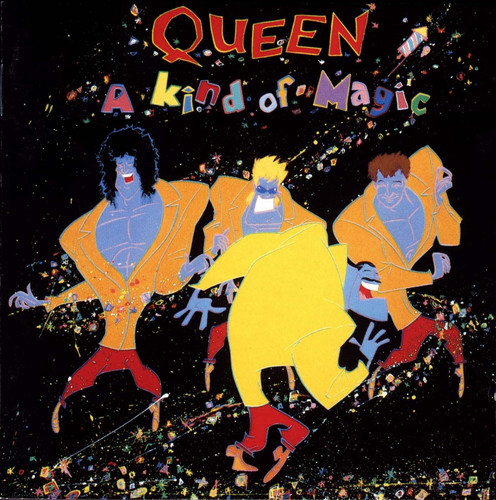 Queen revisited the cinema in the mid-80 s, recording a suite of songs for the enduring action-fantasy thriller Highlander. Adding the Live-Aid inspired anthem One Vision plus several more tracks, they came up with a Kind of Magic. The biggest Queen album yet when it was originally released. A Kind of Magic lingered on the British charts for 63 weeks as the band embarked on their biggest stadium tour to date. A platinum smash in it's original and CD releases, now restored to glorious analog 180 gram jet-black vinyl LP. Yes it's Phase II of Queen on Vinyl Collector's Edition re-issue program - every Queen studio album is to be released on vinyl LP's over the next two years. The original albums are being re-issued correct in every detail to the original releases, including inner sleeves, packaging and bonuses.
back to top