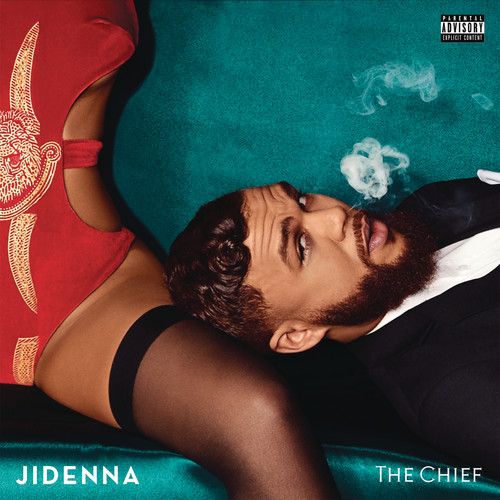 2017 debut album from the singer, songwriter and producer. Jidenna is signed to Janelle Monáe's Wondaland Records label. He has collaborated with a number of artists that are signed to this label; including Roman GianArthur, St. Beauty, Deep Cotton and Janelle Monáe herself, and then began recording a five-song compilation of it's label's first extended play (EP), titled The Eephus. Jidenna is a founding member of Fear & Fancy, a social club that began in California in 2006. The society, reminiscent of the social aid and pleasure clubs of New Orleans, is an international collective of entrepreneurs, activists, educators, scientists, and artists who host soirees, dinner parties, and demonstrations.