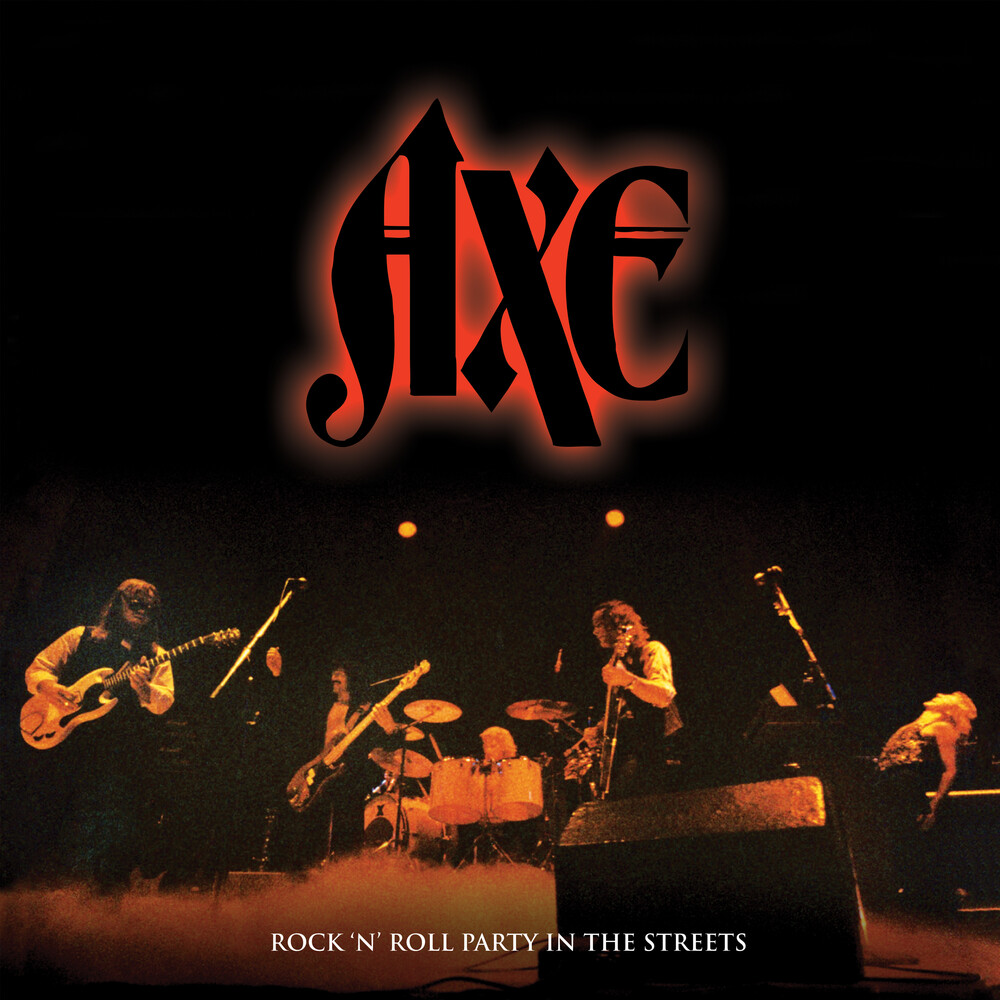 Vinyl LP pressing. Career retrospective from one of the unsung heroes of classic hard rock who toured with every major metal act from Iron Maiden to KISS to Motley Crue. The anthology includes the band's biggest hit single "Rock 'n' Roll Party In The Streets," plus select cuts from the much sought after first two studio albums and much more. Axe was formed in 1978 from the ashes of a band called Babyface and began recording their first album, Axe, in 1979 and started a tour that lasted until 1984. Their second album, Living On The Edge, followed in 1980. In 1981, Axe changed labels and recorded Offering for ATCO Atlantic featuring the hit "Rock and Roll Party In the Streets." The song reached #59 on the Billboard charts of the most-played-songs in 1982, and became a nationwide rock anthem.