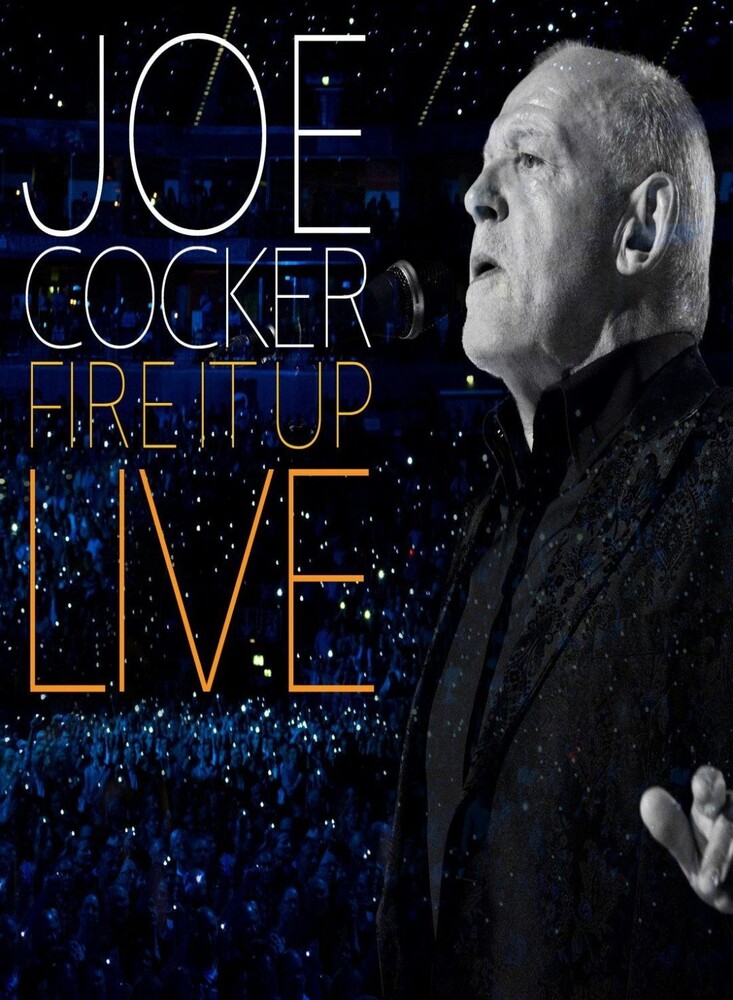 EU Blu-ray/Region All pressing. 2013 release from the veteran British vocalist, his first live recording in over 20 years: Fire It Up: Live documents his celebrated European Fire it Up tour, witnessed by millions of delighted fans since it's kick off in March 2013. Fire it Up: Live presents the show at the Lanxess Arena in Cologne in April 2013. "I'm very flattered", Joe Cocker confessed at the show, "because there's so many young artists on the scene now - it's amazing that we can still pull them in". This success is due to an exceptionally gifted artist, who thrills his audience merely with the immense power of his voice, as well as the timeless magic of hits like "With a Little Help of my Friends", "You Can Leave Your Hat On", "Unchain My Heart", "Up Where We Belong" and "You Are So Beautiful".