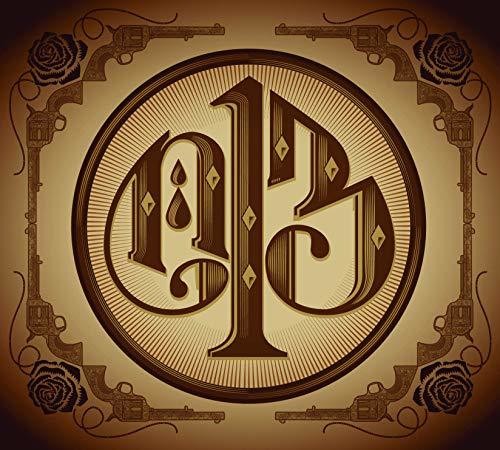 Vinyl LP pressing. 2011 solo album from the Tiger Army mainman. His solo work recalls the vintage American sounds of Honky Tonk and classic California Country from the middle of the last century with a modern twist. Nick's self-titled debut was produced in Los Angeles and Nashville by Greg Leisz and James Intveld, with mixing duties handled by Grammy award winner Jim Scott. In an interview, Nick 13 was asked why the sole songwriter for a band would launch a solo career. "The first person to give me the idea of a primary songwriter making a solo record was Paul Fenech of The Meteors," he said. "I always thought there was something cool about that: You write all the songs for the band, and there's a certain sound people expect. But while Tiger Army has always tested those kinds of boundaries, there are certain things that relate to heaviness and aggression that aren't part of my solo project, at all."