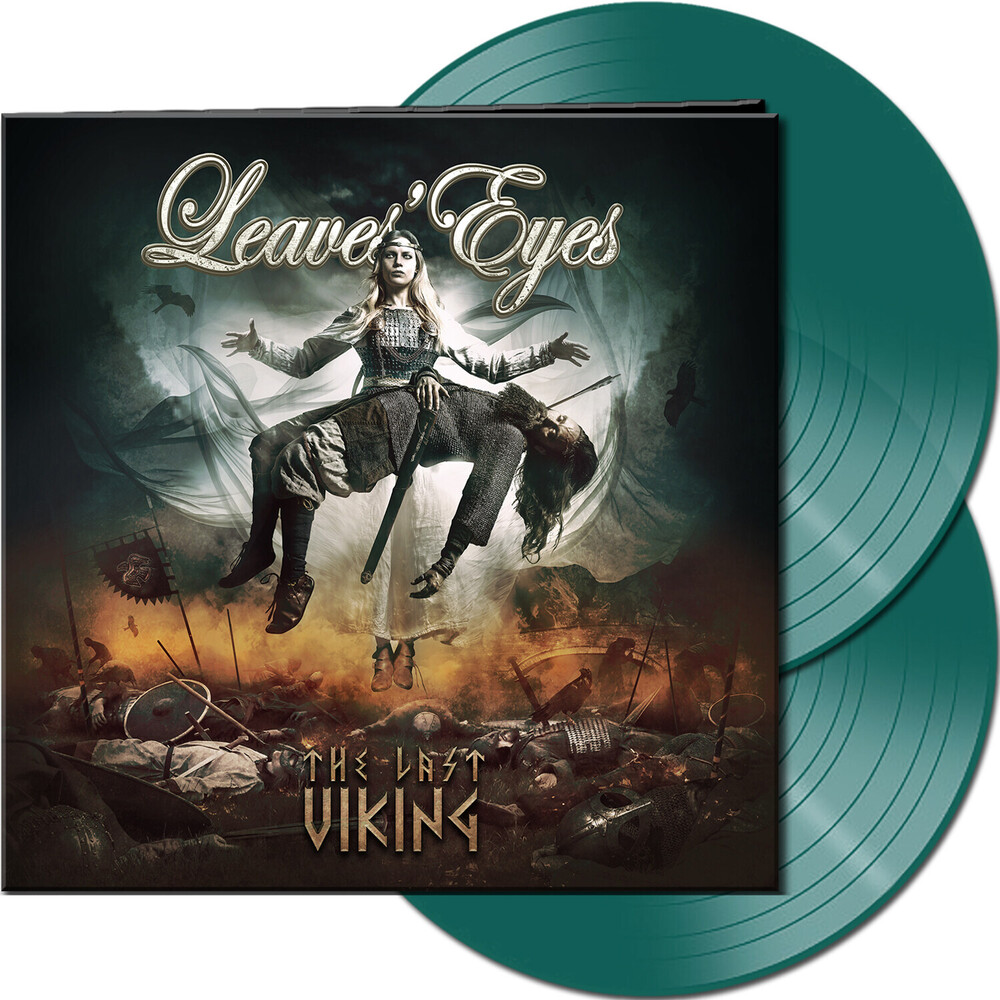 Monumental. Epic. Powerful. - The Vikings' last battle! Per annum 1066, the last Viking King, called Hardrada, is dead - the Vikings' age is over. Long live the Vikings. "The Last Viking" is the 2020-monumental-piece of LEAVES' EYES. The setting of the symphonic metal masterpiece couldn't be more tremendous. With their cultalbums "Vinland Saga" (2005) and "King of Kings" (2015) they already turned Leif Erikssons discovery of America and the life of Norway's first king into music. Now, LEAVES' EYES bring the Viking Sagas to their bombastic finale. LEAVES' EYES have always played in a league of their own. They have toured all populated continents, frequently reach top positions in the album charts and with every output they deliver a multimedia masterpiece when it comes to video clips and artwork. With "The Last Viking" they surpass their own standards with the original film documentary "Viking Spirit". This album won't be the closure of LEAVES' EYES - it only fuels expectations what these geniuses will come up next with. With "The Last Viking" LEAVES' EYES set up their own musical monument that is just as captivating and strong as the saga of the last Viking King itself.