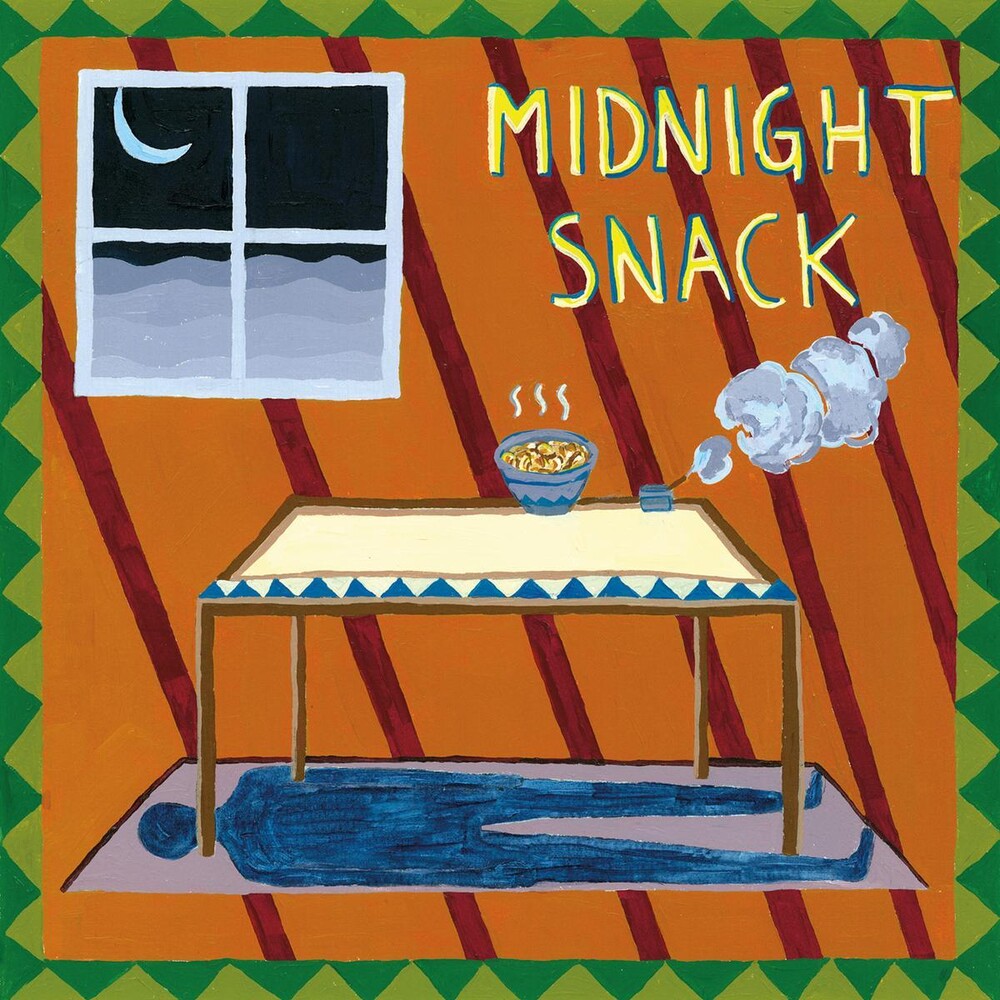 On limited edition Midnight Blue vinyl. Homeshake is the pseudonym and solo project of Edmonton-born, Montreal-based musician Peter Sagar. As follow up to his 2014 debut In the Shower, Homeshake will release his sophomore effort Midnight Snack this coming fall with Sinderlyn. Midnight Snack was recorded this past winter with Jackson MacIntosh at the Drones club in Montreal. Musically this time around Sagar trades in his guitar for synthesizers and a drum machine, developing vocal arrangements from loops he created for his solo set. He pulled influence from house pioneers like Chip E and Mr. Fingers as well as Japanese pop starlets like Chiemi Manabe, slowing down the tempo with his own homemade drowsiness.The resulting collection is an eclectic tangle of personal anecdotes steeped in an everlasting reverence of D'Angelo and Sade. Much of the record was written following Sagar's dizzying time on the road as touring guitarist with Mac Demarco, reflecting on the loneliness that plagued him towards the end of his run and the longing for life back home in Montreal. Sagar left the band to focus on his own music and to rebuild the infrastructure of his life.While many of the new tracks meander through anxiety and melancholy, it is also a witness to a return to safety. There is a reoccurring theme for Sagar of pulling inward throughout the record. He casts a wide net and fills it with a multitude of musical influences from international tour dates then slows it down a few tempos and builds something humble around it. Throughout the record he peppers in a deep appreciation for the meals prepared by his girlfriend Salina and the simple pleasure of a midnight snack before curling up in bed next to the person you love.