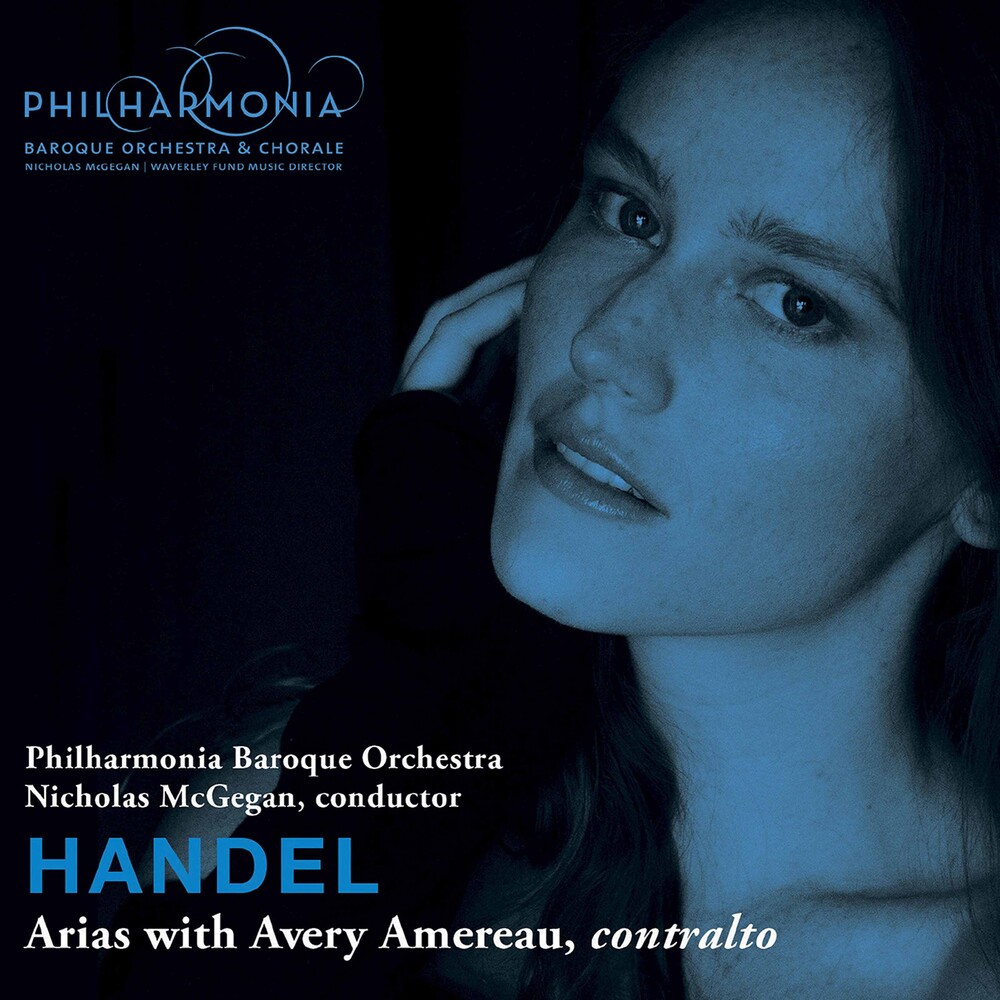 George Frideric Handel lavished particular attention on the contralto or mezzo-soprano roles in his operas and oratorios throughout the years. What better way to celebrate the lush arias that Handel composed for his contralto stars than with Avery Amereau-described by The New York Times as "an extraordinary American alto on the rise"-alongside Handelian scholar Nicholas McGegan and Philharmonia Baroque Orchestra. Featuring virtuosic, passionate, stirring arias throughout Handel's composing career-from his early Aci, Galatea e Polifemo (1708) to his later Alcina (1735)-this recording brings to life the incredible music once sung by Nicolini, Senesino, and Carestini. This debut album by Amereau marks the last recording of Nicholas McGegan at the helm of PBO.