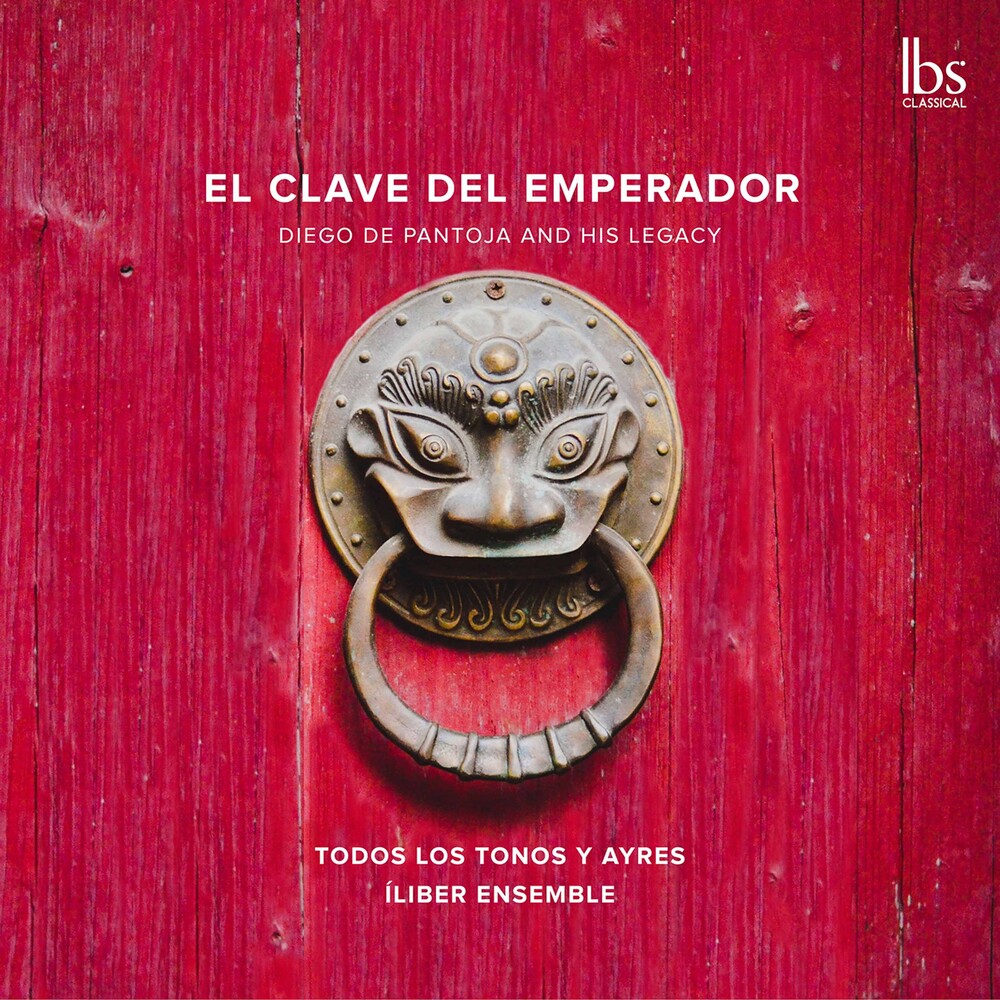 The selection of works included in this recording provides a small sample of the extraordinary cultural diversity that existed at the Chinese Court over almost two centuries as a result of the stimulus of Diego de Pantoja and his introduction of European music into the Forbidden City. Divided into four large sections that portray and recreate different moments of this unique historical episode, the pieces are linked without interruption, respecting the programmatic form conceived for the concerts: the journey begins with the music of Pantoja's time, uncovering his musical legacy through the accounts that have come down to us thanks to the missionaries who lived at the Court until the end of the eighteenth century. This program is a tribute to the Spanish Jesuit Diego de Pantoja (1571-1618) on the 450th anniversary of his birth. Pantoja was the first European who, together with the Italian Matteo Ricci (1552-1610), entered the service of the Chinese Court at the beginning of the seventeenth century. This marked the beginning of a unique episode in history in terms of the length and breadth of cultural, scientific and artistic relations between two very different worlds.