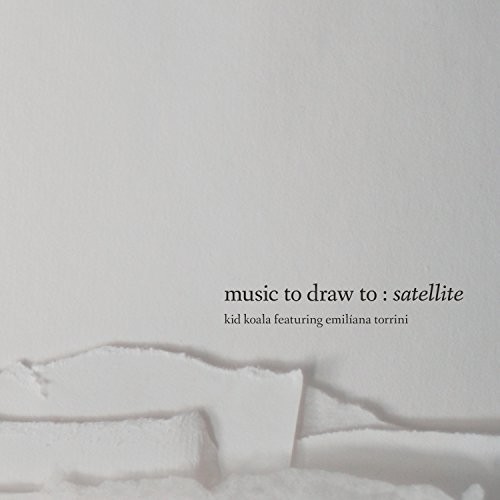 Vinyl LP pressing. Kid Koala is a world-renowned scratch DJ, music producer, and award winning graphic novelist. He has released four solo albums on Ninja Tune, the most recent being 2012's 12 bit Blues. He has also released two graphic novels (Nufonia Must Fall and Space Cadet) and has been involved in collaborations with Gorillaz, Deltron 3030, and The Slew. Music To Draw To: Satellite is Koala's fifth studio effort and it marks a series of firsts for the multi-talented artist: It's the debut of his Music To Draw To collaboration series; first vocal album; first foray as a lyricist; first instrumental/non-sample record; and first release on the Arts & Crafts label.