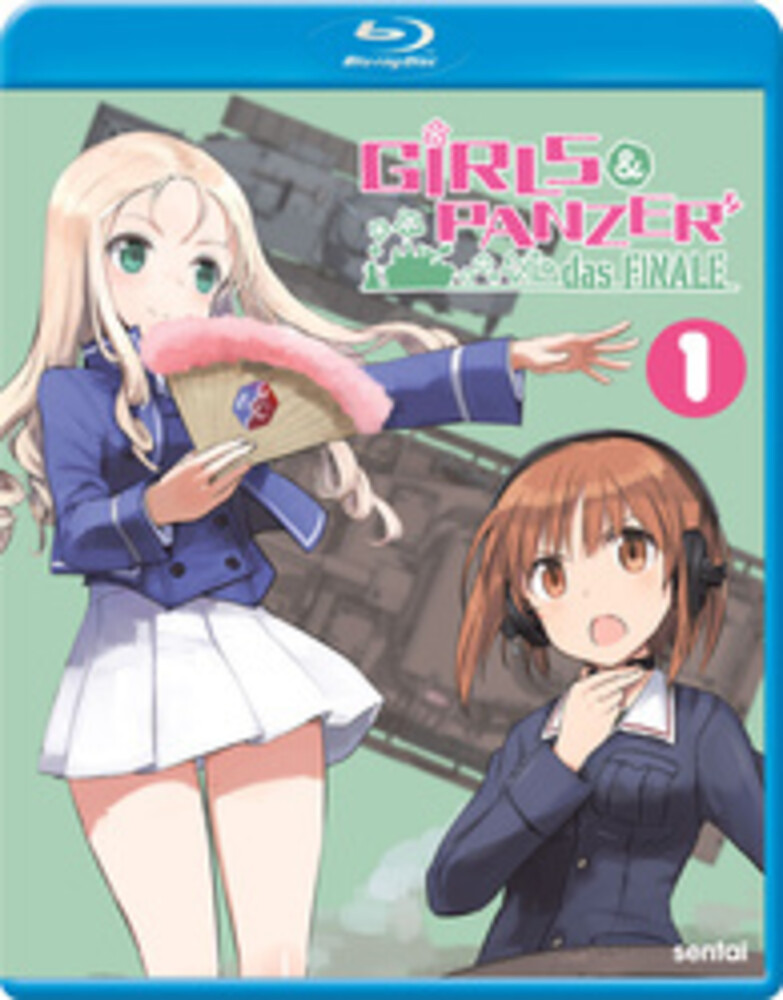 The tank-crazy girls of Oorai Academy are shell-shocked when Momo's preoccupation with locating new tanks for the upcoming Caterpillar Tread Cup causes her to fail her college entrance exams! However, the diabolical minds of Miho and the Oorai teams concoct an uber-crafty battle plan to give Momo a second chance at her exams. The catch? They'll have to promote Momo to the position of overall commander while Miho steps down to vice commander! With Oorai's greatest challenge coming up, it's a terrible time to break in a new general, and that's only the first bombshell in a new series of barrages. Can duplicitous rivals, ridiculous contests and a maid-mad gang of juvenile delinquents stop Oorai's mechanized path to victory? Gears grind, bombs burst, and all obstacles are plowed under as the mayhem ensues in GIRLS UND PANZER DAS FINALE - PART 1!