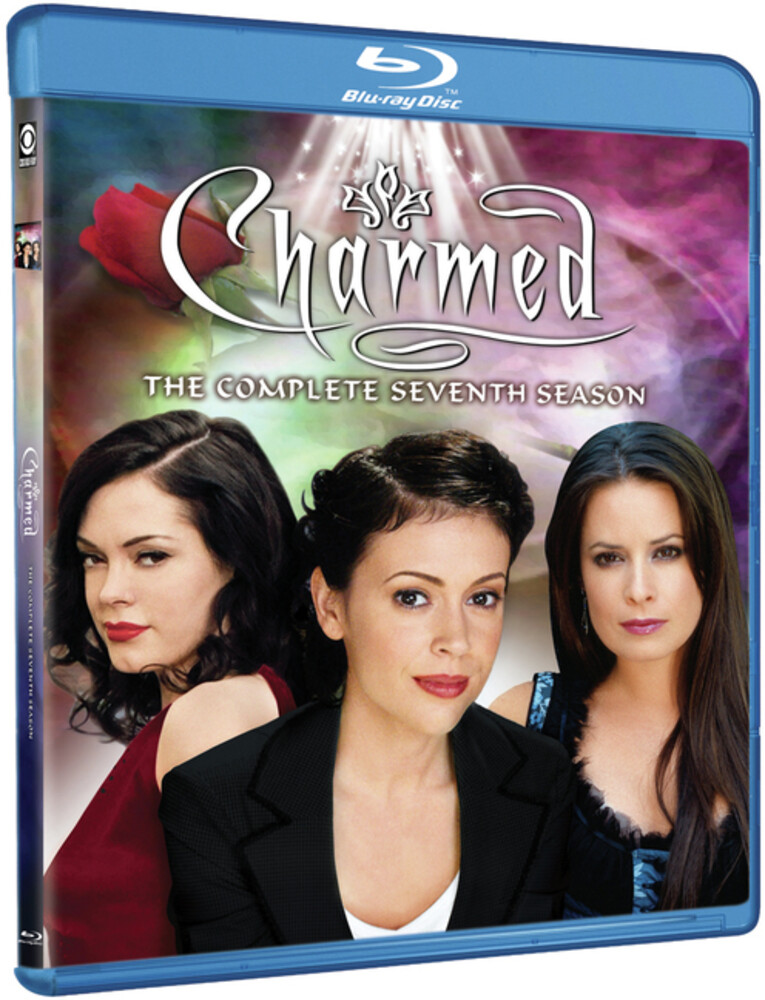 Picking up where season six ended, the seventh season begins with the sisters questioning themselves after Gideon's betrayal. Phoebe is such an emotional wreck that her boss let's her take a break and hires a ghost writer-a man with whom she takes awhile to warm up to but eventually develops feelings for. Paige becomes headmistress of Magic School after fighting to keep it open and starts a relationship with Agent Kyle Brody. Phoebe becomes close to a demon named Drake who wants to repent and lead a good life. Piper is forced to take care of Leo, who was also deeply effected by Gideon's attack, while raising her new son, Chris. Leo also confesses that he is one of the Avatars, magical beings who dream of creating a utopia on Earth. Finally, darkness surrounds the sisters in the form Zankou, a demon who had been locked away by The Source. In the season finale, Zankou hatches a plan to absorb all of the sisters' powers. When they realize what Zankou is up to, they are faced with a life-altering decision: sacrifice their powers or their lives.
back to top