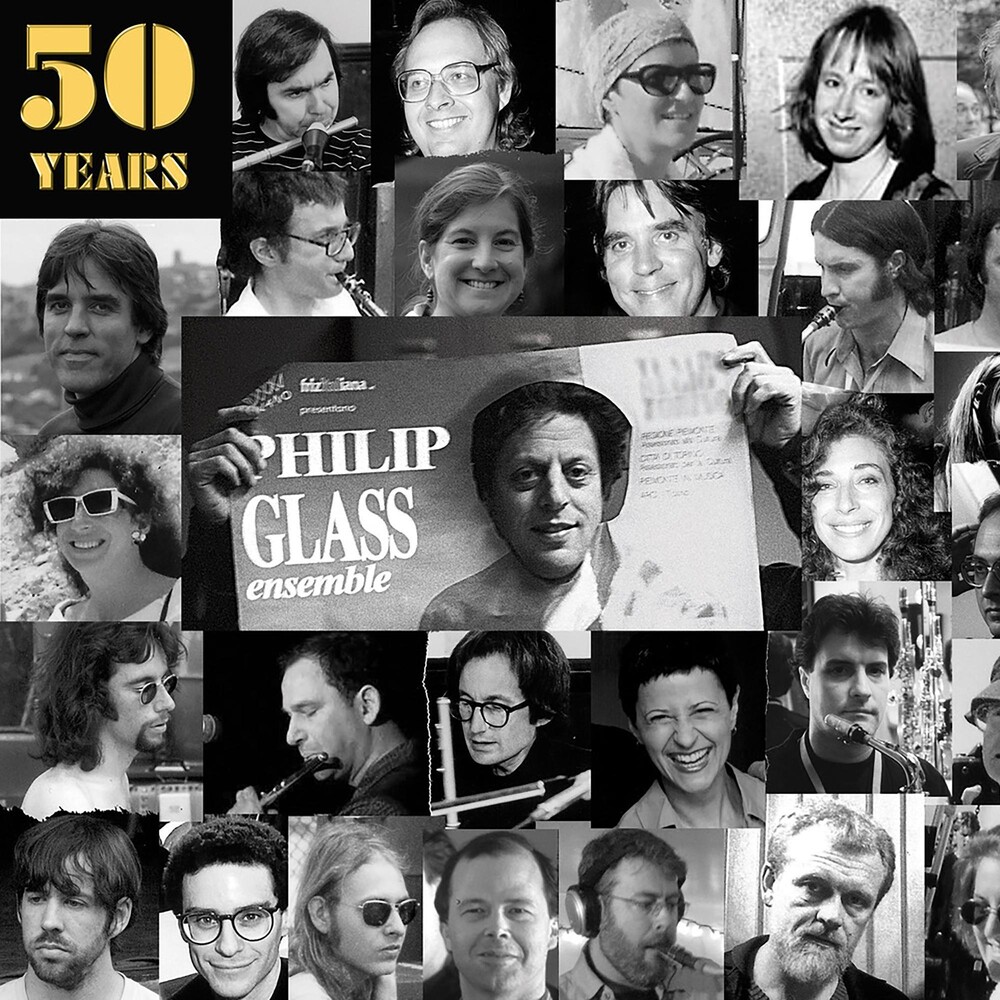 This special release coincides with the launch of the Philip Glass Institute and the celebration of the 50th anniversary of the Philip Glass Ensemble. The group, now in residence at The New School, remains the authority on Glass's early music. Orange Mountain's two-disc set features legendary recordings of Philip Glass works from the late 1960s and early 1970s. Included are Music with Changing Parts, Two Pages, Music in Contrary Motion, Music in Fifths, and Music in Similar Motion. Originally released on the long-lost Chatham Square label and re-released by Nonesuch Records in the 1990s, these seminal Glass recordings have been out of print for many years.