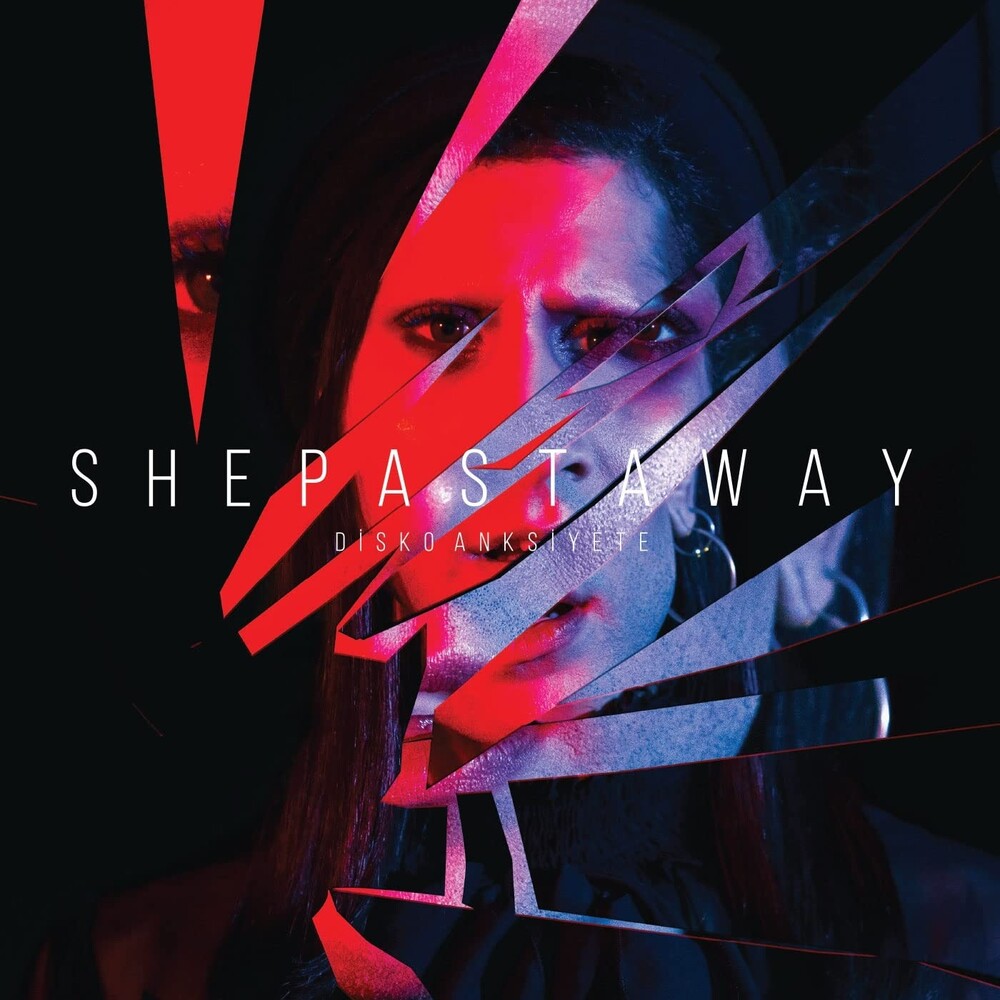 There are only a few albums that could be cited as a pivotal moment in dark music over the past decade, and one of them would be She Past Away's Belirdi Gece (which translates to "the night appeared") from 2012. It could be said that the 2010s wave of the darkwave genre is defined by this LP, a monumental component to the scene's landscape. The album-written by Volkan Caner, Idris Akbulut, and Doruk Ă–ztĂĽrkcan from Bursa, Turkey-appeared from nowhere and slowly crept up on unsuspecting fans of the genre. Immediately, She Past Away felt like a reincarnation of Sisters of Mercy with their snappy drum machine underneath Caner's bellowing vocals sung in Turkish. Or, further, She Past Away is the long lost child of 1980s post-punk bands such as Clan of Xymox, Joy Division, and The Cure. But it would be too easy to compare them to classic, old-guard bands. Belirdi Gece has become a staple in the genre itself, the ignition to a slew of bands that aim for the same mood and distinct sound that has become SPA's very own. This LP was just the beginning of the band's rise into the darkwave zeitgeist-a great accomplishment for any band, especially, whose lyrics are not sung in English. There is drama, mystery, and longing within this album, but it also maintains a pure danceability. These are tracks for the goth club, full of classics that go hand-in-hand with the progenitors of the movement. While most tracks on Belirdi Gece feel familiar, it's because you can't escape them. Nightclubs around the world rely on the songs to keep dancefloors crammed into the early hours of morning. "Sanri," the opening song, is an unmistakable classic that brings on waves of sadness and a spooky atmosphere that remains throughout the LP. Another recognizable classic is "RitĂĽel" that is shrouded in mystery (most of all by the ghostly whispers that haunt the track) and led by a prominent, demanding guitar line. "Monoton" is just as it's song title suggests: a feeling of melancholy, a projection of the hopelessness of life that's viewed in a monotone black and white. The song "Kasvetli Kutlama" is another dance floor diamond, perfect for smoke-filled basements, while "Insanlar" pulls back on the dramatics and derives it's melody and atmosphere from traditional forms of post-punk, complete with haunting vocals that brim with longing. With it's minimal wave attributes, "Belirdi Gece (Musallat)" is melodramatic and awash in darkness. "Ruh"-a track with an insatiable beat-progresses into an epic resolution as Caner's vocals echo and call out into the black night sky. The eeriness of "Kemir Beni" recalls a strange feeling of anticipation with it's synthpunk beat and running synths while "Bozbulanik" continues on with a sense of dread, an urgency. Belirdi Gece closes out with "Ice Kapanis," a proper ending to the severity of the album, akin to The Cure's signature death march Ă  la Seventeen Seconds. She Past Away's first full length introduced the scene to their own style of funeral dance-one full of tumultuous emotions-that was not only fun to dance to, but altered darkwave's DNA.
This website uses cookies to personalize content and analyse traffic in order to offer you a better experience.
I accept Learn More
back to top