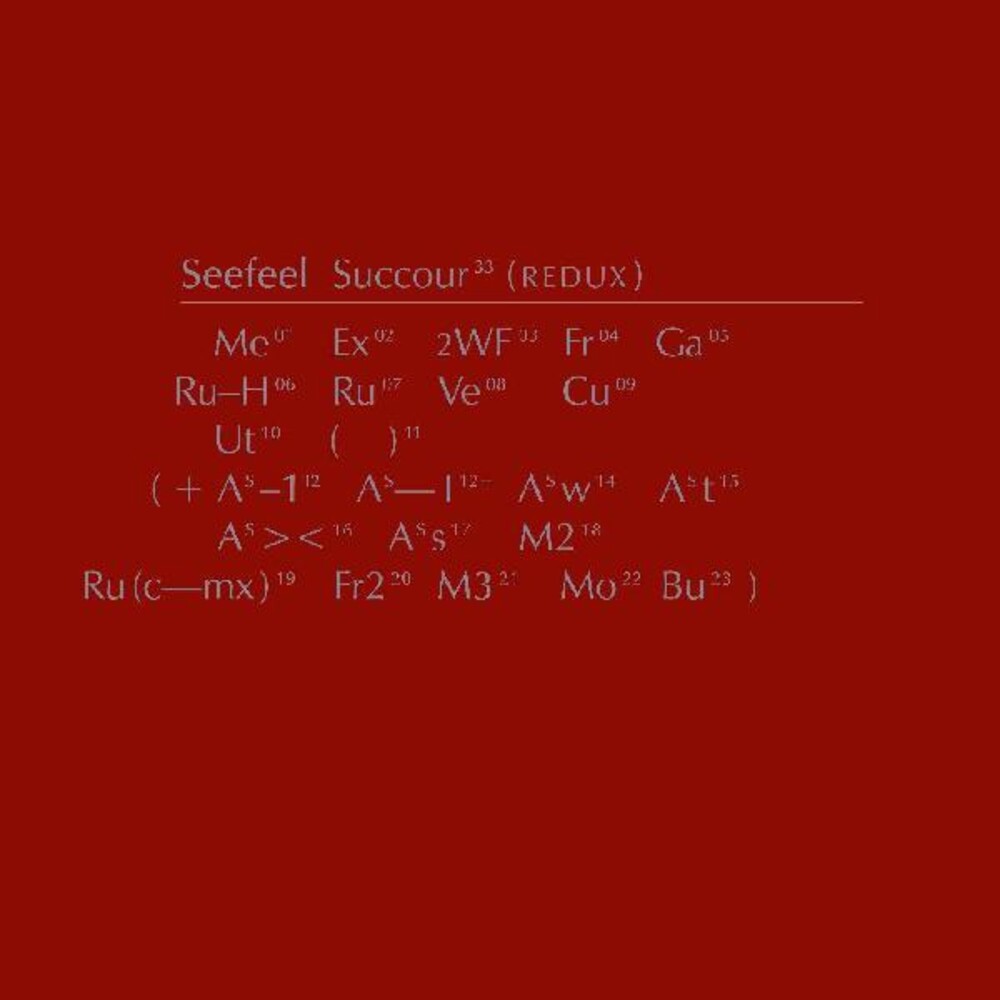 Triple vinyl LP pressing. Includes digital download. Seefeel's second studio album and their debut for Warp. This expanded 3LP edition is the first time it has been available on vinyl since original release and adds an extra LP of bonus material, mastered from original DAT transfers by Stefan Betke aka Pole. 'On Seefeel's 1993 debut album, Quique, the British quartet navigated a course between shoegaze and ambient dub'but by 1995, the electronic undercurrents of their sound had carried them to a very different place. Maybe it was the influence of Aphex Twin, whose remixes had honed in on the clean-lined rhythmic skeleton lurking beneath the group's atmospheric swirl: The rolling, distorted drums of Succour's 'Fracture' and 'Vex' are straight out of his playbook, and the beatless, bookending tracks 'Meol' and 'Utreat' both evoke Selected Ambient Works Vol. II at it's most ethereal.