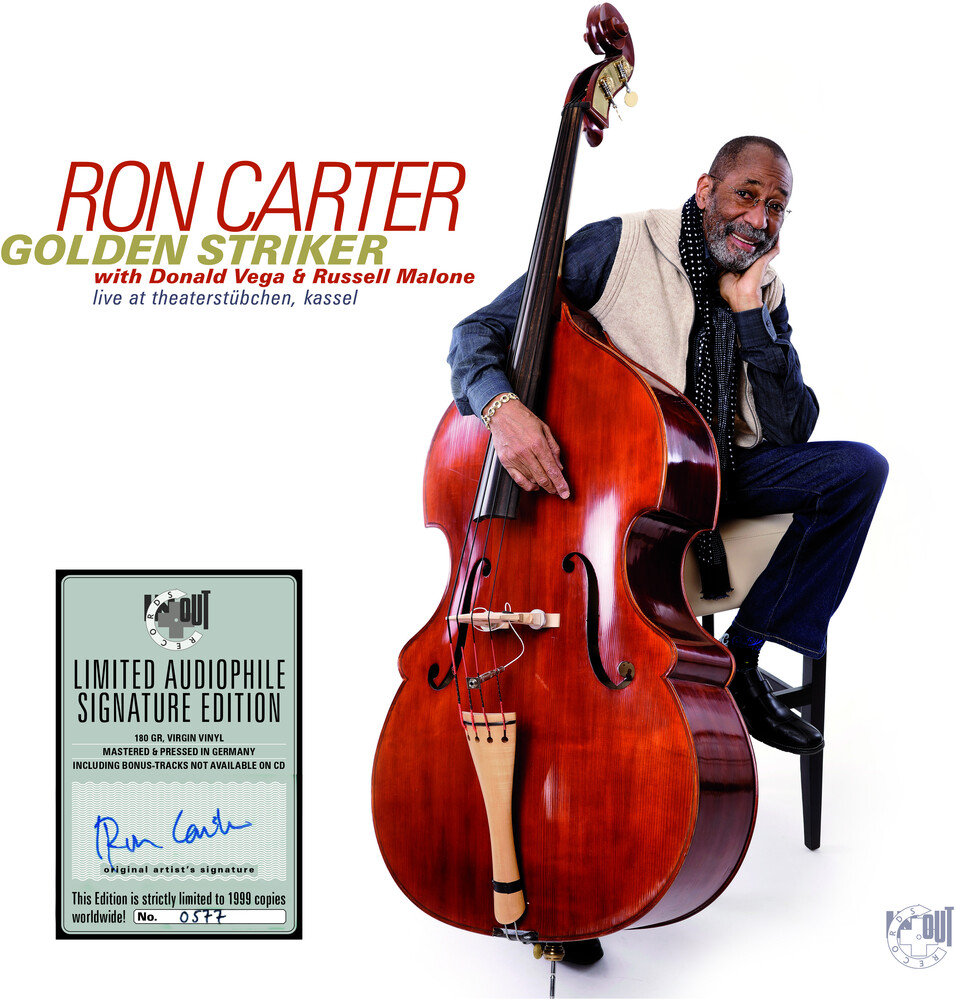 For around seven decades, the clever and sympathetic double bass player from Ferndale, Michigan, has been considered one of the most important, most creative and brilliant representatives of his profession and as the most recorded bass player in jazz history with over 2,221 albums on which he has performed. With his philosophy of absolute professionalism and reliability, he rose to become a model for entire generations of jazz musicians.Ron recorded his first records with colleagues such as Eric Dolphy and Don Ellis in the early 1960s, projects that had a formative influence on modern jazz. Later, he made indelible achievements in the legendary quintet of Miles Davis, worked with Gil Evans, Cannonball Adderley, Freddie Hubbard, Quincy Jones, Roberta Flack, Antonios Carlos Jobim, Jim Hall, Herbie Hancock, and McCoy Tyner, in solo projects, with big bands and even in the field of hip hop. He gained tremendous esteem as a DISTINGUISHED PROFESSOR EMERITUS of music at the City College of New York and as a highly respected member on the faculty of the Juilliard School of Music.At any rate, no one dared to slither around on his chair or to clear his throat in TheaterstĂĽbchen. Music on tiptoes, during which your interior light is automatically dimmed, your heartbeat slows down, and notes float like feathers through the room. This wooden body in the center of the stage leads a life like no other from the guild in addition to the obligatory walking bass. Patient, thoughtful and with all his natural authority, it and his owner arranged things, created relationships and declared the course of the music with a few incisive tones. Malone and Vega passed the ball back and forth on the left and right. The guitarist contrasted the lyrical, dreamy piano of the youngest band member unobtrusively but highly effectively with blues inserts and bright, floating chord sequences. That's great, subtle art.