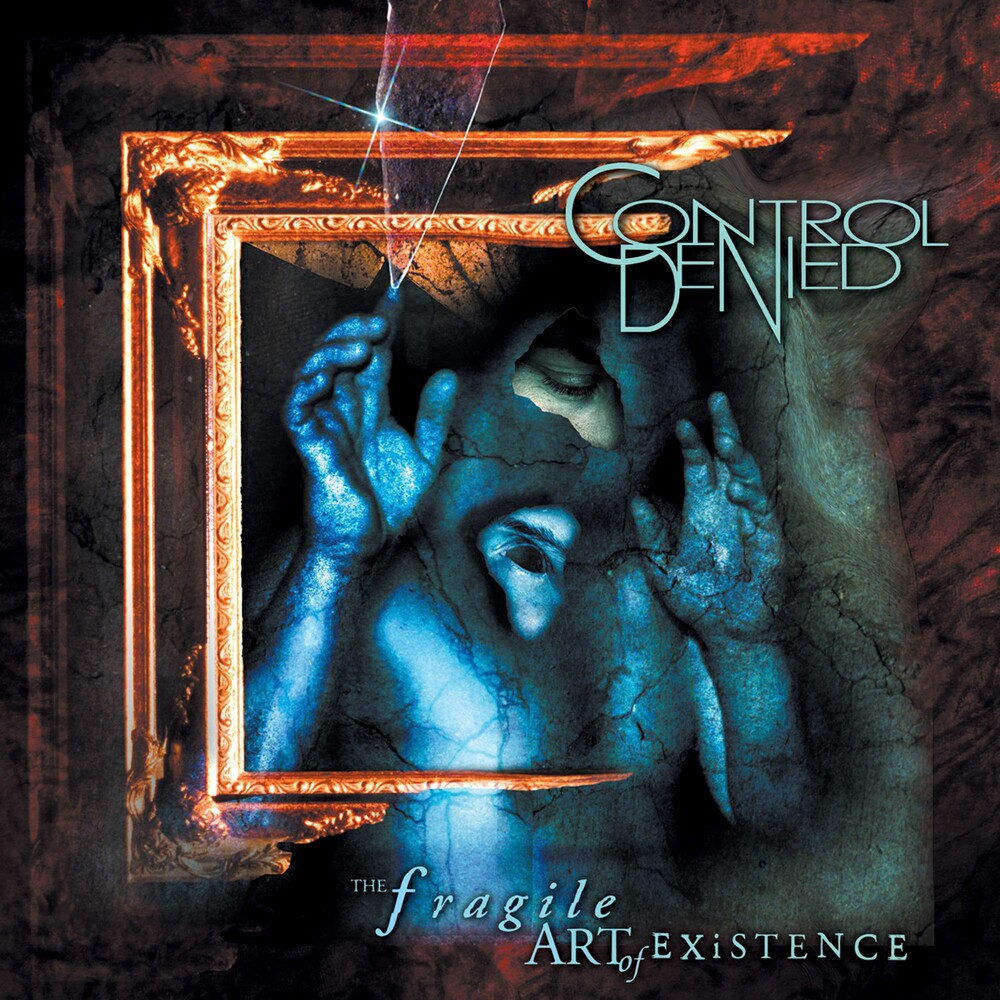 Vinyl LP Pressing. The Fragile Art of Existence Double Vinyl, Reissued The Fragile Art of Existence is the only studio album by Control Denied. It was released worldwide on Nuclear Blast America in 1999. Metal Mind Productions reissued the album on April 15, 2008 (February 11, 2008 in Europe). The release was limited to 2, 000 copies, digitally remastered using 24-bit process on golden disc. This was Chuck Schuldiner's final studio album before he died as a result of cancer on December 13, 2001.