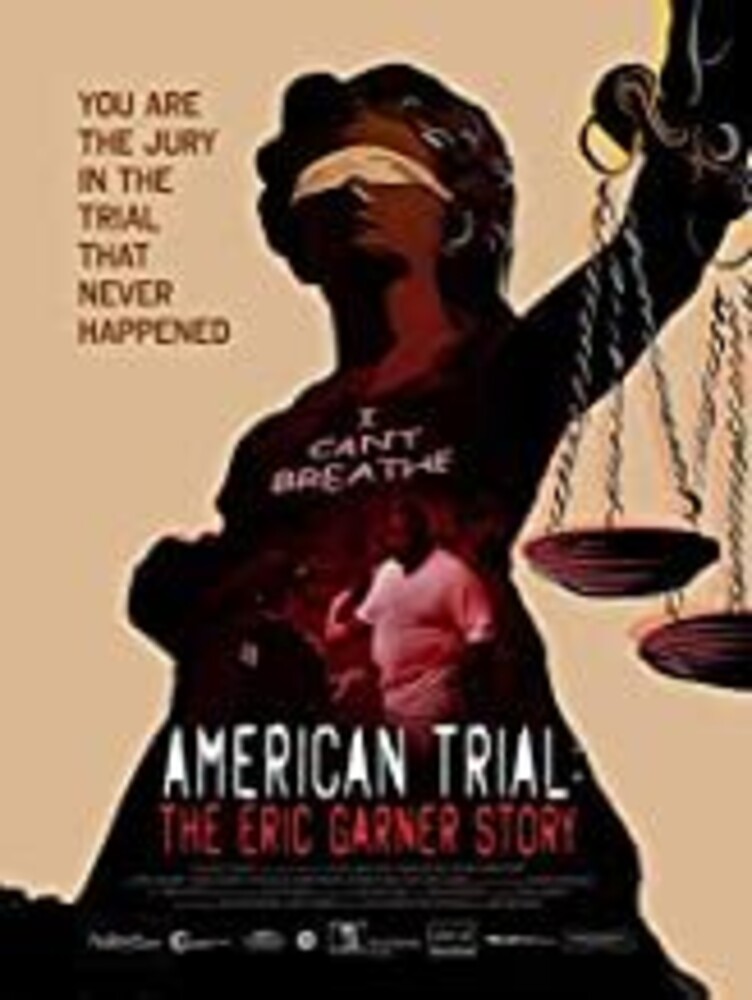 American Trial: The Eric Garner Story is an unprecedented film event, an unscripted courtroom drama that presents the trial that never happened against the NYPD Officer who was videotaped choking Eric Garner to death in 2014. American Trial employs real-life prosecutors and defense attorneys to conduct a totally unscripted mock trial using the real-life evidence, witnesses (including Esaw Snipes-Garner, Eric's widow), expert testimony and rules of criminal procedure; the only actor in the film is the man who plays the defendant, Officer Daniel Pantaleo. In American Trial: The Eric Garner Story,  the audience is the jury and viewers decide whether Pantaleo should be found guilty or not - a verdict the Garner family never had the chance to hear.