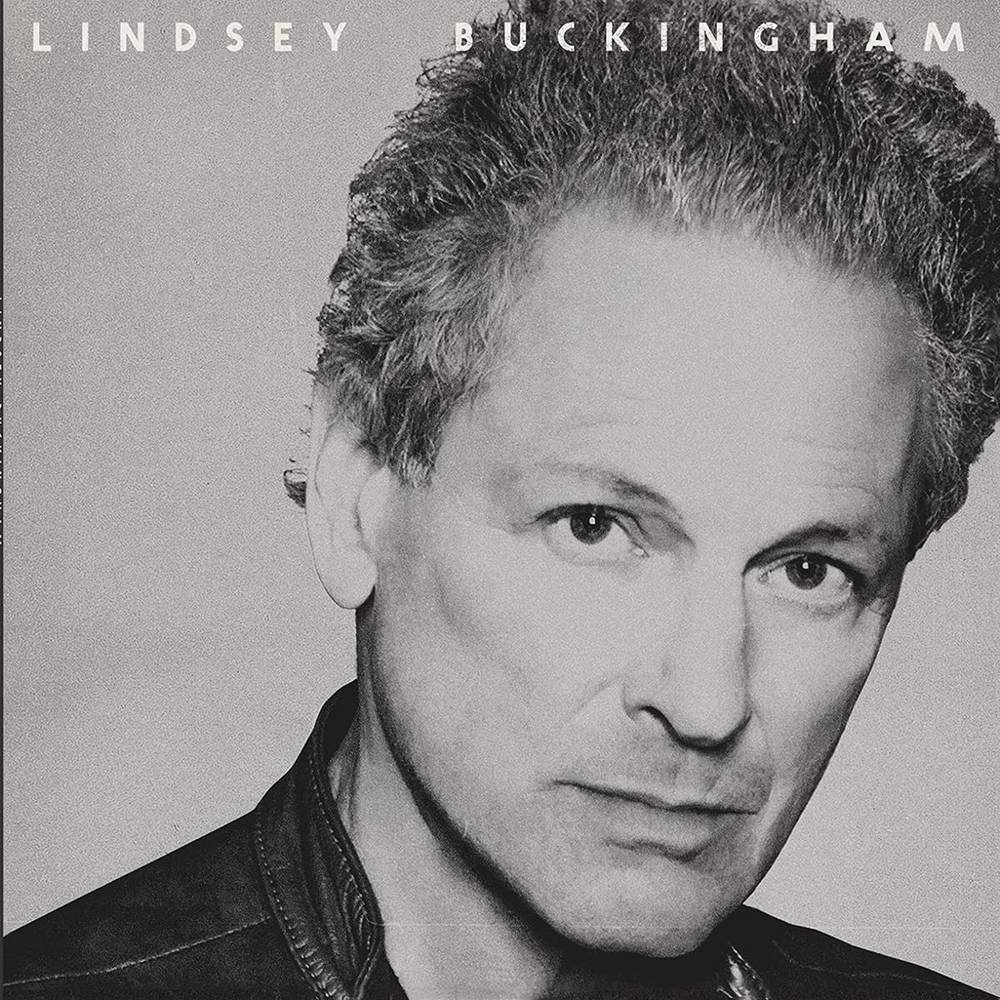 Lindsey Buckingham is his first solo release since 2011’s Seeds We Sow. As with the seven studio and three live albums he has released as a solo artist beginning with 1981’s Law and Order, the new project showcases Buckingham’s instinct for melody and his singular fingerpicking guitar style, reaffirming his status as one of the most inventive and electrifying musicians of his generation. Written, produced and recorded by Buckingham at his home studio in Los Angeles, CA, the new album is a welcome display of Buckingham’s instantly recognizable guitar work and vocal layering, particularly on songs such as “Power Down,” “Scream” and “Swan Song.”
back to top