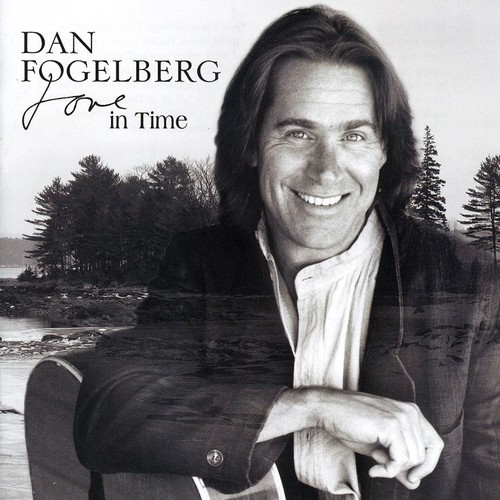 In 2003, while compiling material for a CD of live recordings, Dan Fogelberg came across some rough demos he had recorded earlier in his career. He felt inspired to finish them and worked on the songs until May of 2004 when he was diagnosed with advanced prostate cancer. During his battle, he recorded three new songs, including a love song for his wife, "Sometimes a Song, " that was released as a download on Valentines Day 2008 to benefit the Prostate Cancer Foundation. In 2006, Dan completed, sequenced, and wrote the liner notes for the CD he titled LOVE IN TIME. He put it in the familys safe deposit box and asked his wife to release it after he was gone. UMe is now very proud to announce distribution of Dan Fogelberg's last record before his sad passing on December 16, 2007.