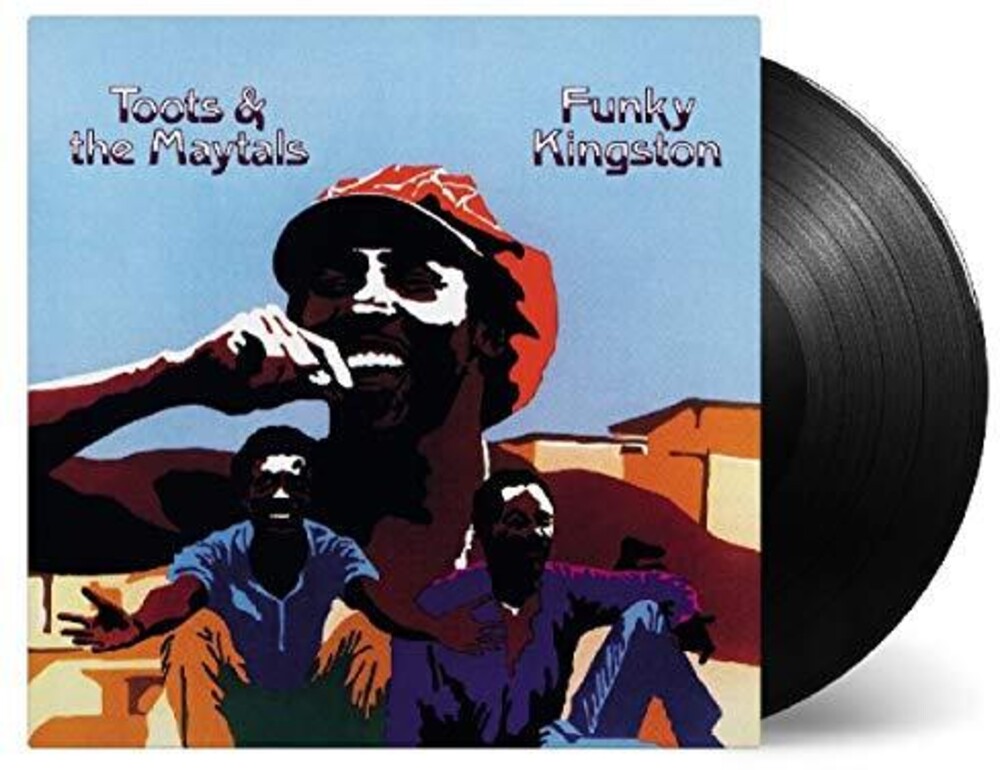 Limited 180gm audiophile vinyl LP pressing. Toots and the Maytals' 'Funky Kingston' is a brilliant reggae album and suitable for both beginners as experienced listeners. The albums was released twice and with so much success that it charted in the Billboard 200 and eventually made it to the Rolling Stone's list of The 500 Greatest Albums of All Time. The album consists of both original songs written by Frederick 'Toots' Hibbert as covers of songs by Ike Turner, Shep and the Limelites and Richard Berry. It is an uplifting album with some sparkling reggae, soulful moments and rhythm and blues.