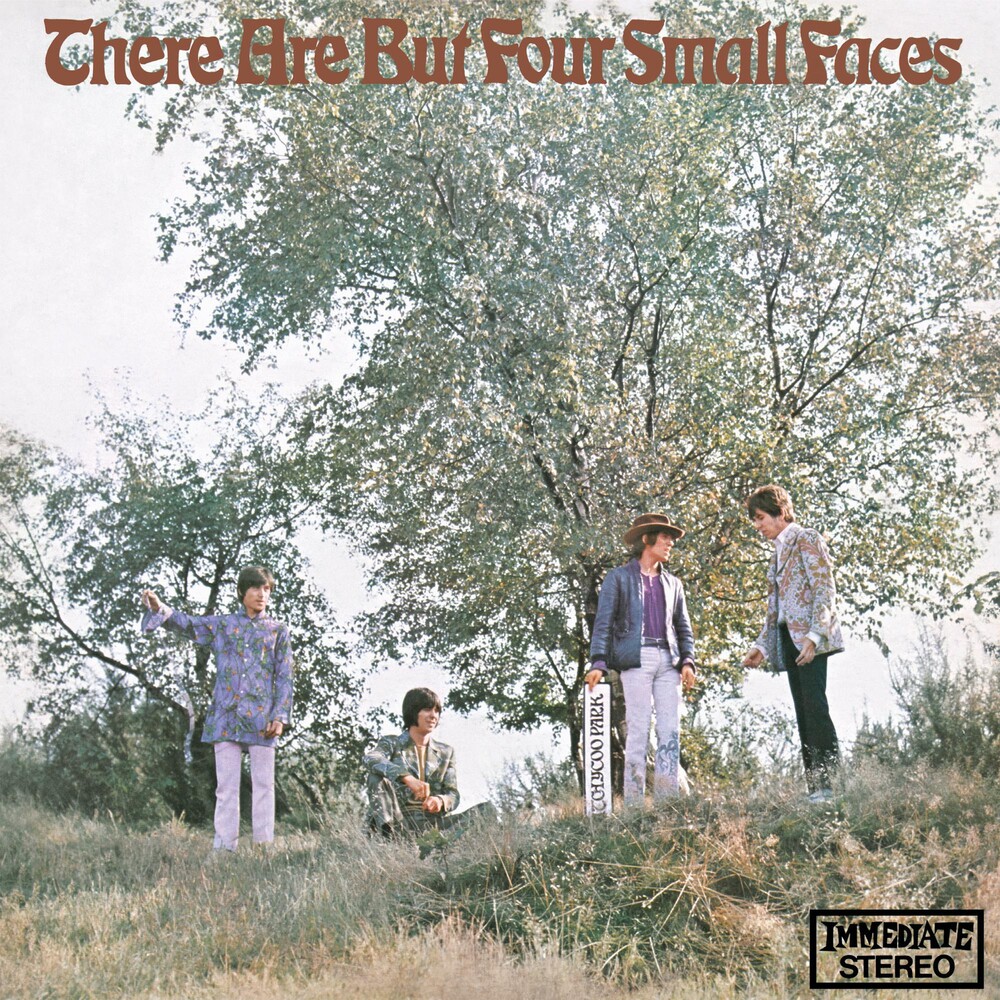 Vinyl LP pressing. There Are But Four Small Faces is a studio album by Small Faces, originally released in December 1967 through Columbia Records. It was the band's first album release in the United States, and acts as an alternative version for overseas release of the Immediate album Small Faces, which came out earlier the same year. There Are was issued around the same time as the group's single "Tin Soldier".