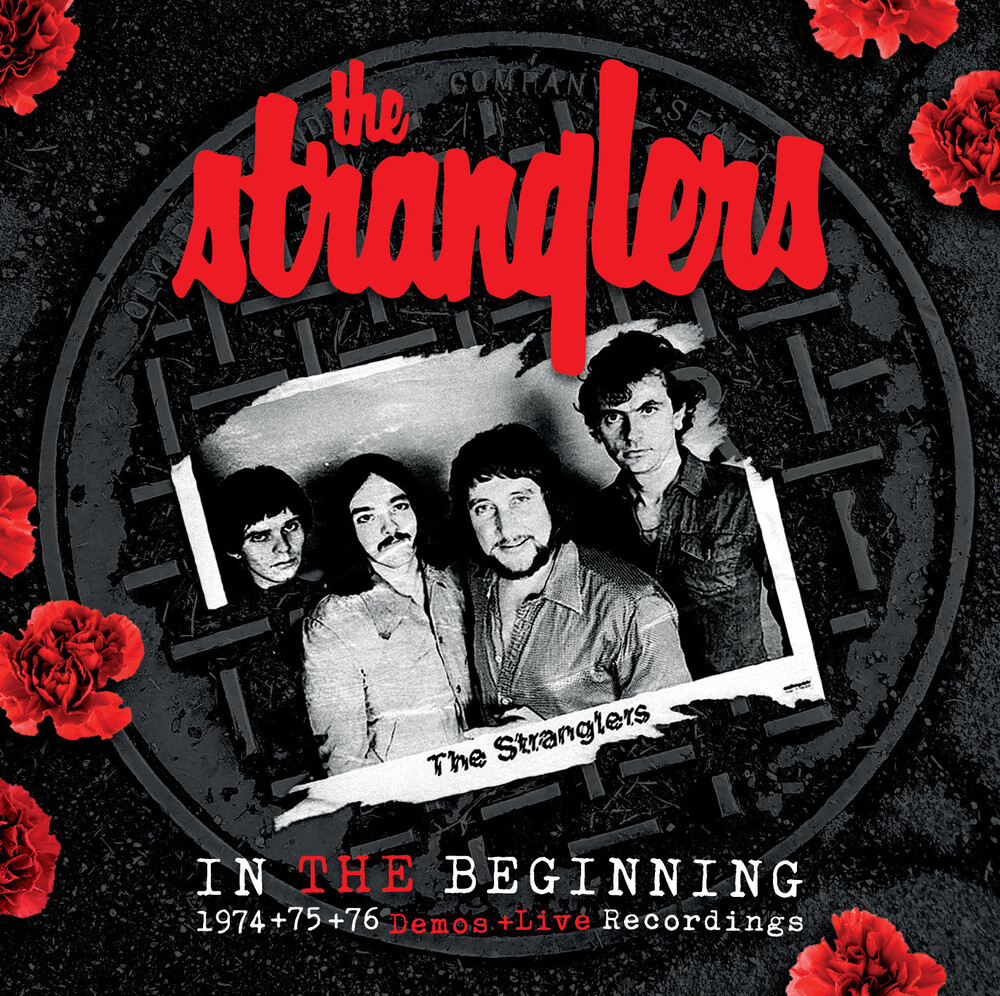 The Stranglers are an English rock band who emerged via the punk rock scene. Scoring some 23 UK top-40 singles and 17 UK top-40 albums to date in a career spanning five decades, the Stranglers are one of the longest-surviving bands to have originated in the UK punk scene. Formed as the Guildford Stranglers in Guildford, Surrey, in early 1974, they originally built a following within the mid-1970s pub rock scene. While their aggressive, no-compromise attitude had them identified by the media with the emerging UK punk rock scene that followed, their idiosyncratic approach rarely followed any single musical genre, and the group went on to explore a variety of musical styles, from new wave, art rock and gothic rock through the sophisti-pop of some of their 1980s output. This album focuses on what made the band great in the first place.