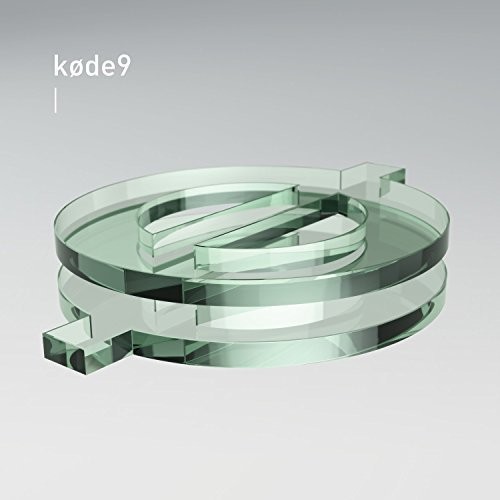 'Nothing' is Kode9's first solo album and is about nothing. The album throws horror soundtracks, sampled library and jpop records into a no man's land between grime, early dubstep and Chicago footwork. Mostly instrumental, it zigzags between hypnotic, downcast loops, growling drones, and jagged cut-ups of androids gone haywire, threaded through twitchy, transatlantic rhythms and sub-bass inaudible through your laptop speakers. Building slowly, but more upbeat than previous albums, many of these tracks have more in common with Kode9's recent singles from the last few years than they do with his two previous albums with collaborator The Spaceape, 'Memories of the Future' (2006) and 'Black Sun' (2012). Yet 'Nothing' is haunted both by The Spaceape's presence (he died in 2014 after a prolonged battle with cancer), on Third Ear Transmission, a communiqué from a zone of digital immortality, and his absence, on 'Void, whose spaces were originally intended for the vocalist, and Nothing Lasts Forever, which closes the album with a 9 minute silence. Now confirmed for release as a double-LP, the initial run will be a limited edition pressing on glass-effect translucent vinyl, housed in a high quality gatefold jacket and inner sleeves displaying Optigram's remarkable artwork to it's fullest effect. Also included is a complimentary mp3 download code.