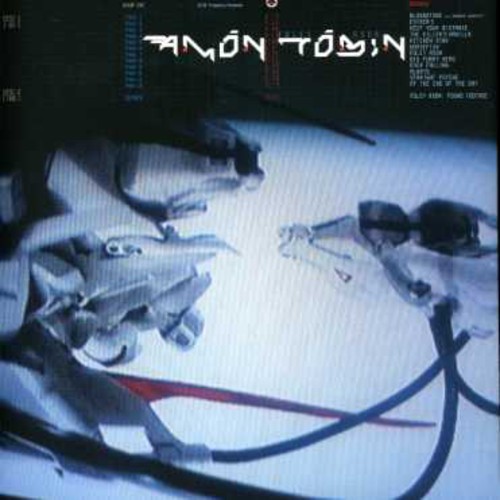 In 1997 a fresh faced Amon Tobin released his debut album, BRICOLAGE on Ninja Tune. The unsuspecting public did not know what hit them. Since then Amon has continued to release forward thinking electronic music to a largely excitable fan base consisting of music critics and punters alike, 10 years on and Mr Tobin is ready to drop his latest masterpiece, FOLEY ROOM, into the ether; and much like his first album, the ripples will be felt for years to come.