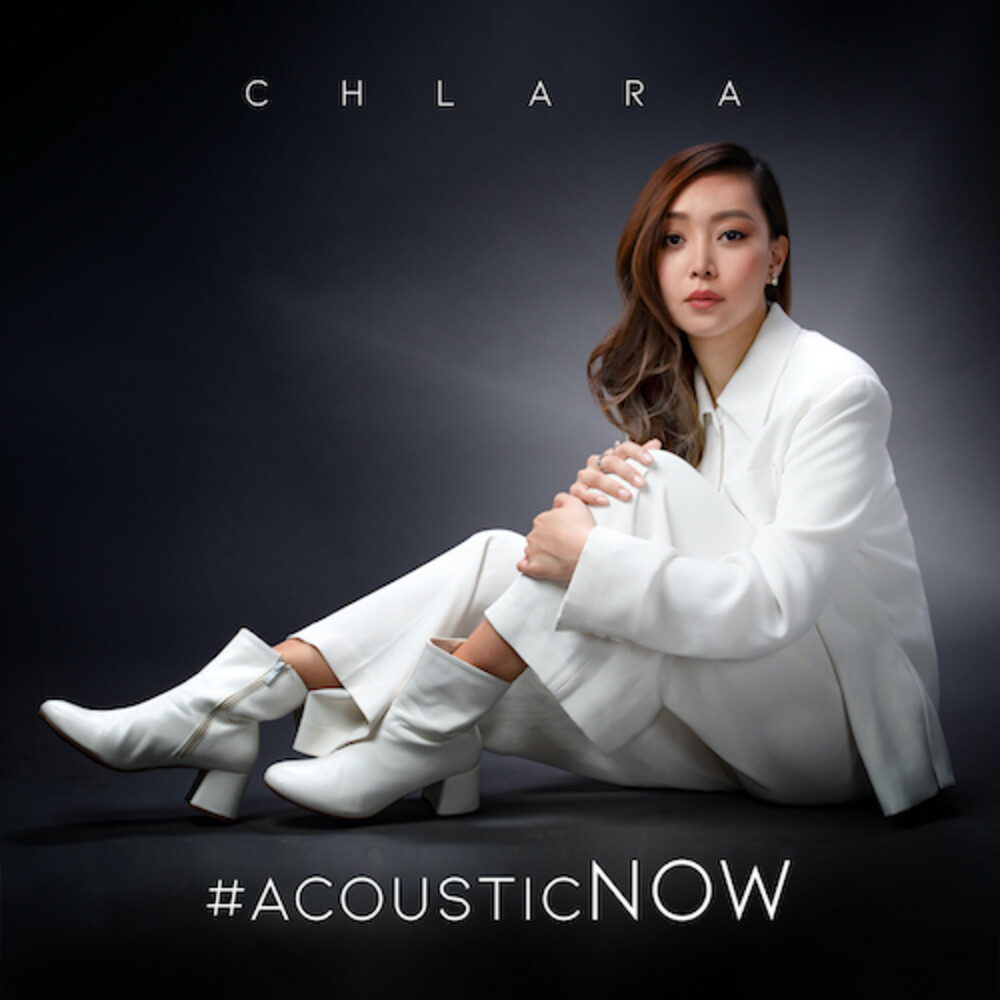 AcousticNow# is the eagerly awaitied fourth album by the 26-year-old Filipino singing sensation Chlara, who will captivate her listeners with a series of acoustic cover versions that include her singles 'The Nights,' 'Say You Won't Let Go,' and 'ILYSB,' which have all received over 20 million plays on Spotify. Chlara takes a varied selection of songs - from hits by Ed Sheeran and Aviici to Justin Bieber and Tears For Fears - and reimagines them in her own unique way. Noted for her alluring honey-toned voice and deft acoustic guitar accompaniment, Chlara, who has been described as an "acoustic songbird" is flying high at the moment. With three albums and several EPs already under her belt for the Evosound label, she's about to unleash her fourth, acousticNow#. The England-born, Philippines-raised singer/song-writer's popularity can be measured by that fact that three songs of her songs have generated over 20 million plays each on Spotify.