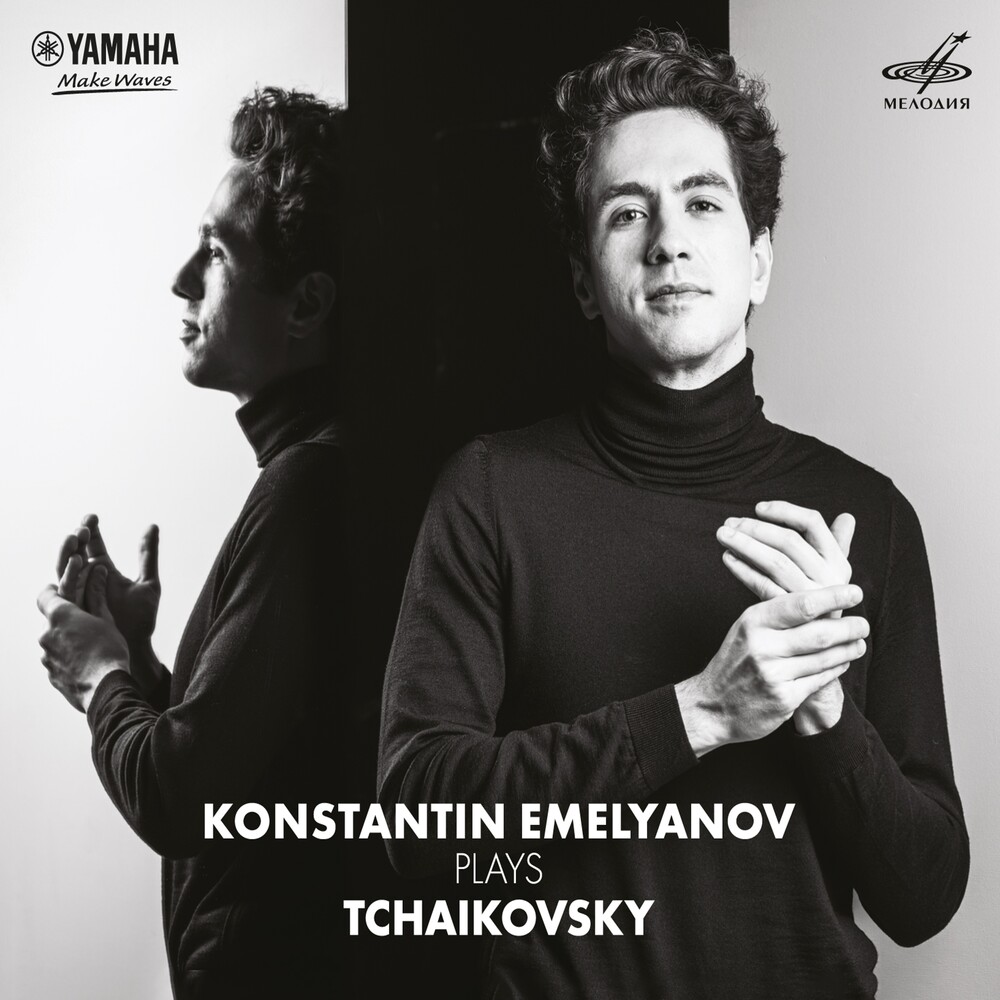 The album includes the famous piano cycle The Seasons and three miniatures from different years: Nocturne, Op. 19 No. 4, and Danse caractĂ©ristique and Chant Ă©lĂ©giaque from Op. 72 written in the last year of Tchaikovsky's life. The album ends with the Scherzo from the Sixth Symphony arranged for piano - the piece that gave birth to the concept of the album. "The idea of a monographic album with Tchaikovsky's music was born in the spring of 2020, when the whole world was celebrating the anniversary of the Russian genius. It all started with Allegro molto vivace (Scherzo) from Tchaikovsky's Sixth Symphony transcribed for piano by the famous Soviet pianist and teacher Samuil Feinberg. I included this piece in my program at the 16th International Tchaikovsky Competition. My dear professor Sergei Dorensky really wanted me to record this transcription because it is performed quite rarely and there are practically no recordings of it", the pianist says. Konstantin Emelyanov is a Russian pianist, graduate of the Moscow Tchaikovsky Conservatory. Konstantin is a winner of the third prize at the 16th International Tchaikovsky Competition in 2019, the 3rd All-Russian Music Competition in 2018, as well as several piano competitions, including the International Competition for Young Pianists in Memory of Vladimir Horowitz, the competitions in Verona and Suzhou, and the Viotti Competition. The pianist is an active concert performer and participant of international projects and festivals, including Great Sonatas of the 20th Century in Genoa, Italy, Stars on Baikal, International Piano Series in Bern, Switzerland, Yamaha Music Series, the Festival in Memory of Sergei Rachmaninoff, and the Festival of Russian Culture in China.