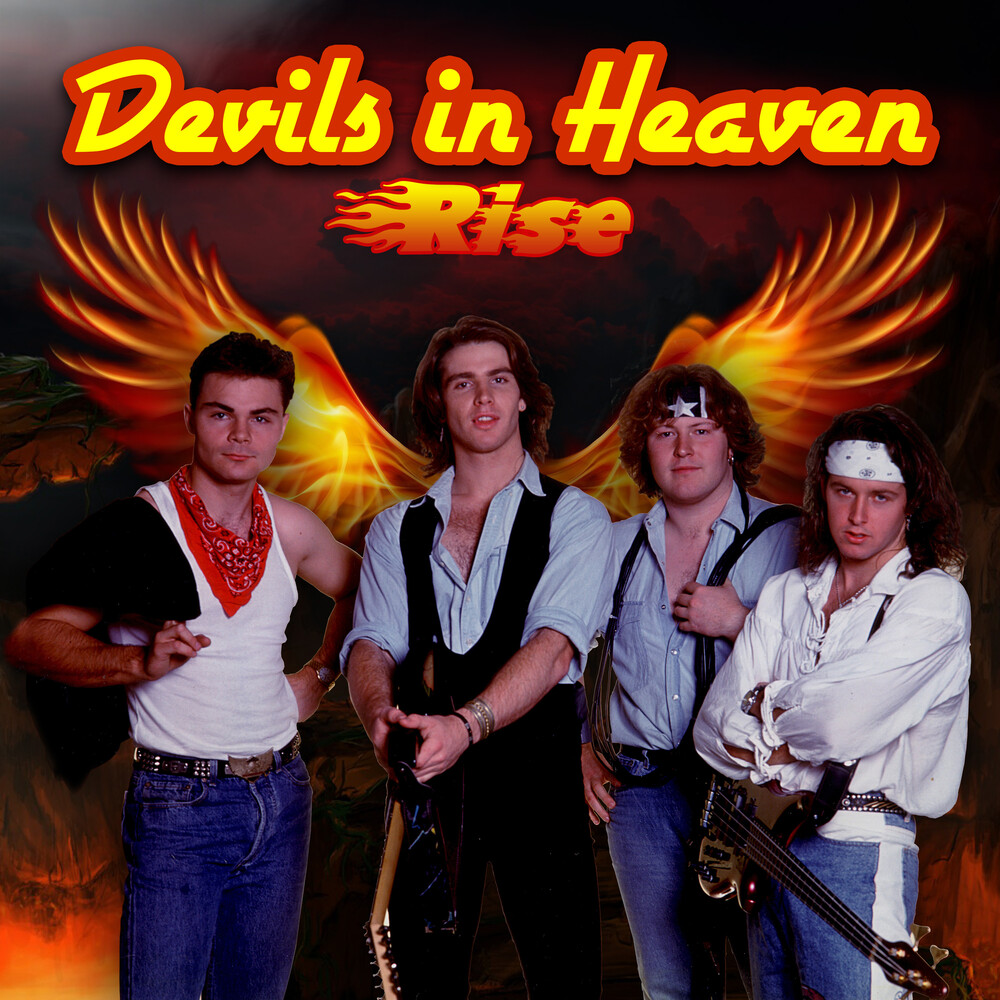 From the flourishing Sydney music scene, industry heavyweights became aware of the band, 1991, the band accepted an offer to appear on the nationally televised talent show, Star Search. The band went on to appear a total of eight times, eventually winning the band section of the Grand Final. But the band didn't strike while the iron was hot. At this time in April 1992, the music landscape was starting to change with the likes of Nirvana and the grunge scene taking over the airwaves. For fans of: Starship, Cold Chisel, John Waite, Journey and REO Speedwagon.
back to top