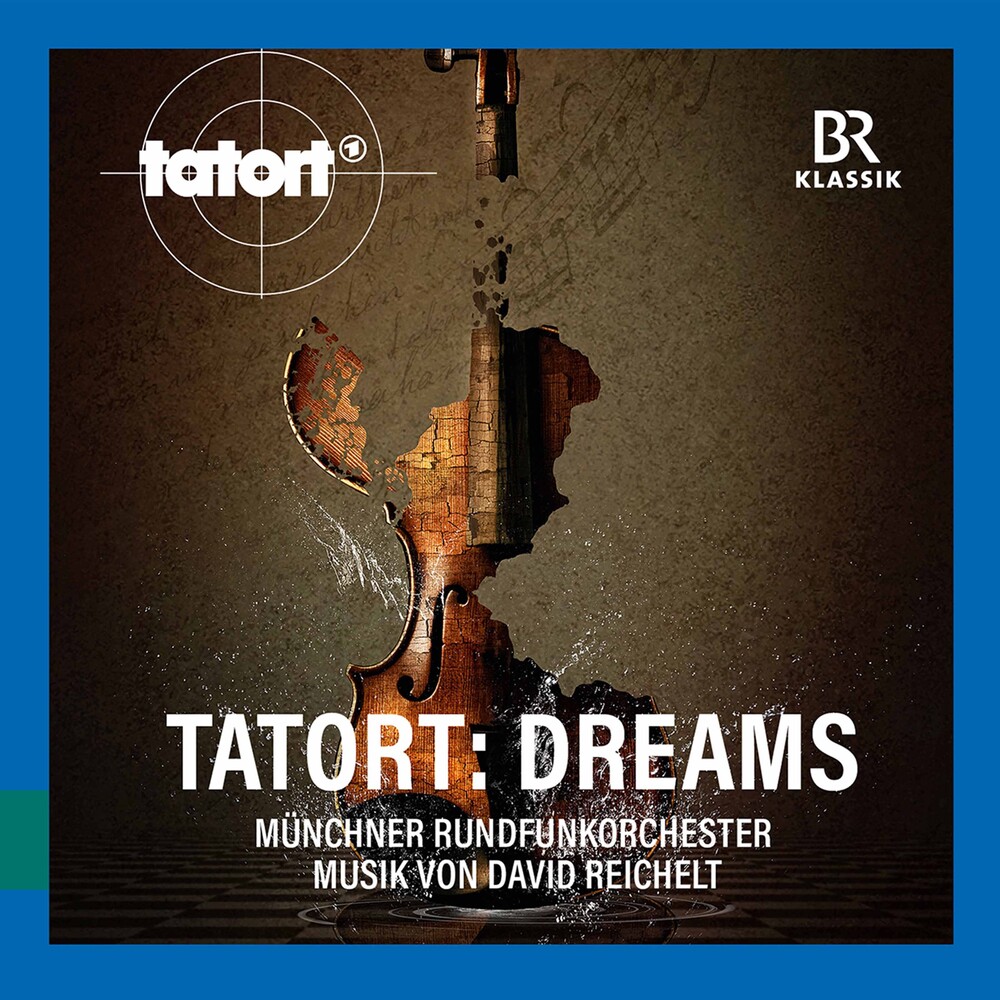 For the Munich TATORT episode "Dreams, the 87th criminal case for police commissioners Ivo Batic (Miroslav Nemec) and Franz Leitmayr (Udo Wachtveitl), directed by Boris Kunz ("Hindafing"), the orchestral film music was commissioned from the Munich composer David Reichelt (*1986), who has already won the German Film Music Award twice. The music was recorded by the MĂĽnchner Rundfunkorchester conducted by Andreas Kowalewitz. BR-KLASSIK is now releasing the soundtrack. Klaus Doldinger's well-known "Tatort-Melodie" completes the album as a bonus track - in a symphonic version arranged by Roger Jannotta. It was performed in 2009 at Munich's Prinzregententheater by the MĂĽnchner Rundfunkorchester under Ulf Schirmer to kick off the Munich Film Festival and has so far only been released digitally. Founded in 1952 for so-called "superior light music", the MĂĽnchner Rundfunkorchester is known for it's versatility. Today, the program ranges from concert performances of operas to crossover projects and concerts for children and young people, all the way to performances of modern sacred works. The orchestra has also played film music from the very start, including melodies by Franz Grothe and Robert Stolz, and in 1981 Martin BĂ¶ttcher's Karl May successes appeared in a new LP recording. Highlights included screenings of famous cinema classics with live music, including "Ben Hur" and "Metropolis". In 2004 Ennio Morricone conducted his own works with the orchestra. The film music concerts hosted by Roger Willemsen in Munich's Prinzregententheater enjoyed cult status. From 2009 to 2016, the orchestra's musical prelude to the Munich Film Festival was always a festive occasion. This was followed by new formats dedicated in whole or in part to film music, with complete soundtracks being recorded on several occasions. The performance and recording of the soundtrack for an episode of "Tatort" completes the remarkable film-music chronicle of the MĂĽnchner Rundfunkorchester.
back to top