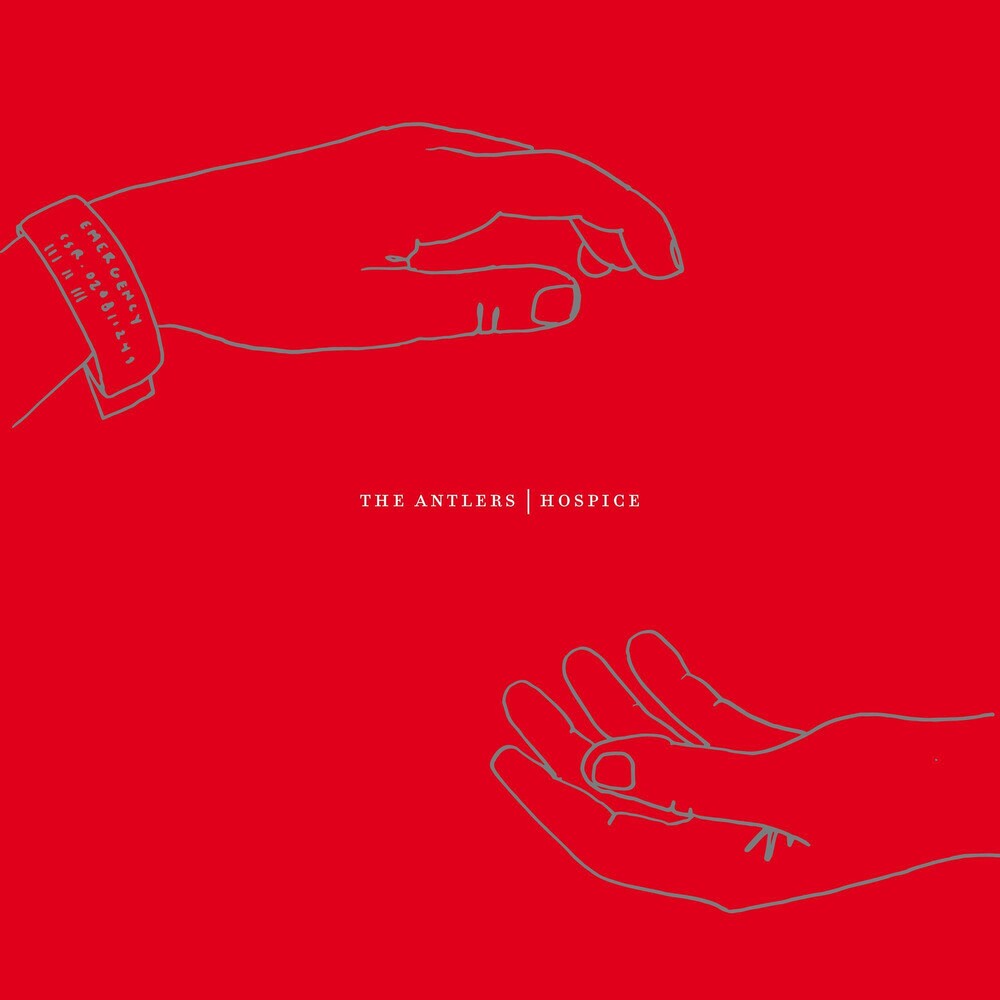 Limited edition white colored vinyl LP pressing. Though singer/guitarist Peter Silberman had previously released two solo works under the moniker of The Antlers, 2009's Hospice represented the full-length debut as a trio rounded out by drummer Michael Lerner and keyboardist/multi-instrumentalist Darby Cicci. An elaborate song cycle dealing with life, death, and all the in-between, the album earned rapturous praise while also striking a deep chord in a generation of listeners. NPR's Robin Hilton called it "one of the most beautiful and moving works I've heard in a long, long time. Just astonishing." In honor of the album's 10th anniversary it's been newly remastered and pressed as a colored 2LP-set with deluxe artwork and packaging courtesy of the album's original artist, Zan Goodman. The Antlers will also be performing the album in full at a handful of intimate shows in the US and Europe in 2019, marking the first time the band has played together since 2015.
back to top