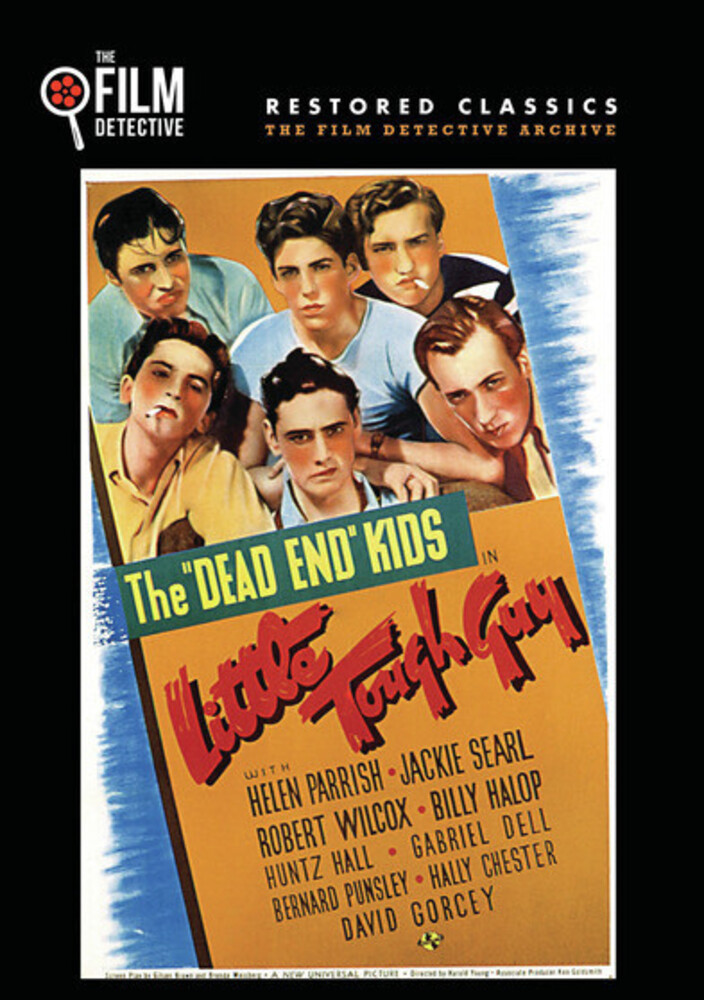 This gritty, rough-and-tumble crime drama follows street urchin Johnny Boylan, a young man who turns to a life of crime after his father is unfairly sentenced to death Before long, the charismatic Boylan has formed his own street gang, complete with a generous benefactor A a but when the identity of their mysterious donor is revealed, fiery Boylan and his band of thugs find their worlds turned upside down. Both exciting and full of pathos, this was the first of several films and serials that Universal made using a number of the famed a Dead End Kidsa a a troupe of actors relocated from New York to Los Angeles who would later be known as the a Little Tough Guys
back to top